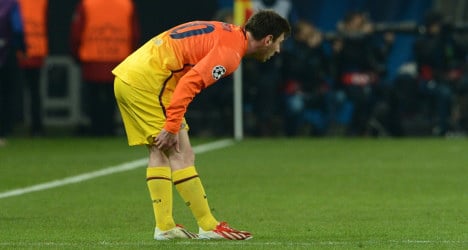 Messi was ruled out for the rest of the year after tearing his hamstring last month. Photo: Franck Fife/AFP

Messi was ruled out for the rest of the year after tearing his hamstring last month and in his absence Barça have suffered two consecutive defeats for the first time since March.

The Catalans’ unbeaten start to their La Liga campaign was ended by a 1-0 defeat to Athletic Bilbao last weekend just five days after Martino had tasted defeat for the first time as Barça boss in a 2-1 reverse away to Ajax.

Messi is currently back in Argentina continuing his recovery and is expected to return to Barcelona at the beginning of January.

However, Martino refused to confirm that his compatriot would definitely be fit for a return to action at the start of 2014 with Barça set to visit joint La Liga leaders Atletico Madrid on January 12th.

“He is working as planned, completing the different stages of his recovery. We hope that he will be ready at the start of January, but the closer we get to the date we will see if he needs more time,” said the coach.

“We cannot guarantee when he will be ready, what interests us more is that he has completely recovered.”

Despite still leading La Liga, and having already qualified for the last 16 of the Champions League, Martino and his players have come in for some severe criticism from local media due to their back-to-back defeats.

However, he is hoping that the critics will force a response from his players when they travel to face third-tier Cartagena in the first-leg of their Copa del Rey tie on Friday.

“There are two options; that the pessimism harms us or makes us even stronger.

“We are full of optimism. We need to transform that into the matches. We need to show that we are going to fight and there is a reason why we are top of the league and in the Champions League last 16.

“I don’t want to say that we are not worried by losing two games, but we are not loaded by pessimism.”

Martino has received a boost on the injury front as left-back Jordi Alba is fit enough to be included in the squad for the Cartagena match for the first time in nearly three months.

Xavi Hernandez and Andres Iniesta will not travel to Murcia due to calf and hamstring niggles respectively.

Gerard Pique has also been rested, but Carles Puyol returns after missing the defeat in Bilbao due to a knee problem. 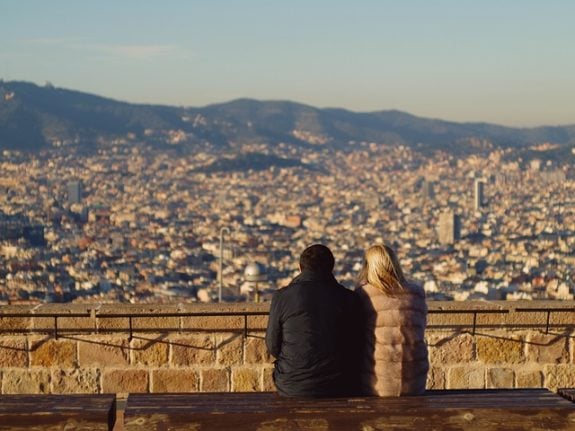 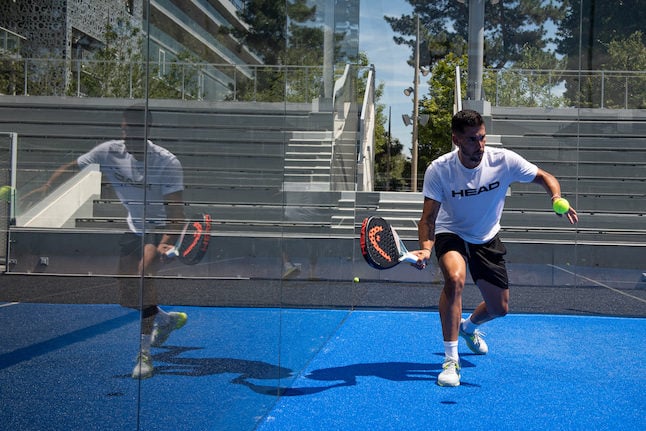 PARTNER CONTENT
World Cup 2022: How to watch the World Cup finals, wherever you are
Url copied to clipboard!