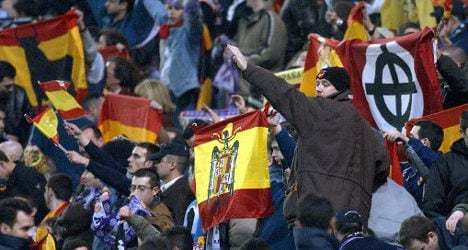 Neo-Nazi paraphernalia, violent behaviour and racist chanting have become all too common sights at the Bernabeu. Photo: Pierre Philippe Marcou/AFP

Since its establishment some 33 years ago, Real Madrid’s ‘Ultras Sur’ fan group has provided relentless atmosphere and cheering to the Bernabeu Stadium.

Their ‘passion’ isn’t to everybody’s liking though, as neo-Nazi paraphernalia, violent behaviour and racist chanting have become all too common sights at the stadium’s south stand.

Some ultra fans have already been banned from the Bernabeu, COPE added.

Pérez’s decision has been reinforced by the news of four other ultra fans being fined €3,000 ($4,000) and banned from sporting events for twelve months after they displayed swastikas and other Nazi symbols at the Real-Atlético game last October.

Internal disagreements among members of the troublesome group are said to be at the root of a bar brawl outside the Bernabeu after the game against Real Sociedad on November 9th.

Those disputes may also explain why the stand behind the south goal at the Bernabeu – the place where ultras always gather- has been partially empty for the past few home games.

Football-focused daily AS said that Pérez is planning to take away the ultras’ 885 seats to create a new ‘Fans Sur’ stand of 1,600 seats by next January. 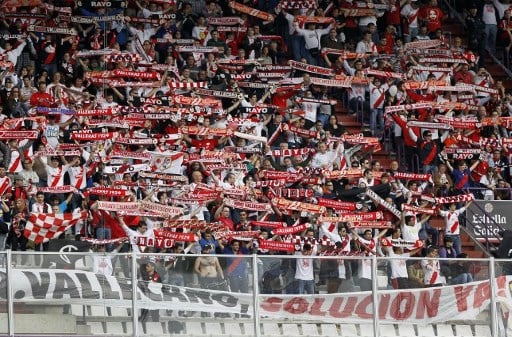 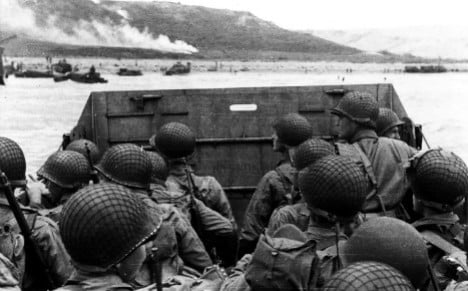