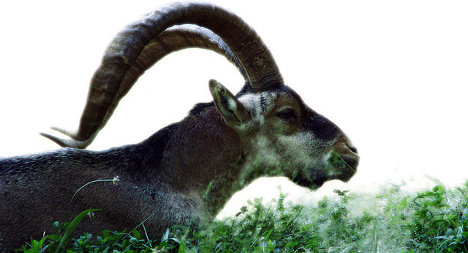 An attempt to clone the large horned creature in 2003 was only partly succesful after a calf that was brought to term died a few minutes after being born. Photo: Zaragoza Salvaje/Flickr

Cells from the bucardo, or Pyrenean ibex, were preserved in liquid nitrogen soon after the last known specimen died 14 years ago.

An attempt to clone the large horned creature in 2003 was only partly succesful after a calf that was brought to term died a few minutes after being born.

It did however represent the first de-extinction of a species or subspecies which had died out.

Spanish scientists have now received the necessary funding to continue with their investigation.

Aragon’s Hunting Federation signed an agreement with the Centre for Research and Food Technology of Aragon (CITA) in the norheastern Spanish city of Zaragoza to begin preliminary work on the frozen cells from the last bucardo.

"At this moment, we are not initiating a bucardo recovery plan,” Dr Alberto Fernandez-Arias told the BBC.

"We only want to know if Celia's (as they’ve named the last bucardo) cells are still alive after having been maintained after being frozen in liquid nitrogen for 14 years."

Their work will include both this in vitro work and the implantation of cloned embryos in regular female goats.

"In this process, one or more live female bucardo clones could be obtained," Fernandez-Arias added.

"If that is the case, the feasibility of a bucardo recovery plan will be discussed."

Other currently endangered species in Spain include the Iberian lynx, the Spanish painted frog and the giant lizard of Roque Chico del Salmor, in the Canary island of El Hierro. 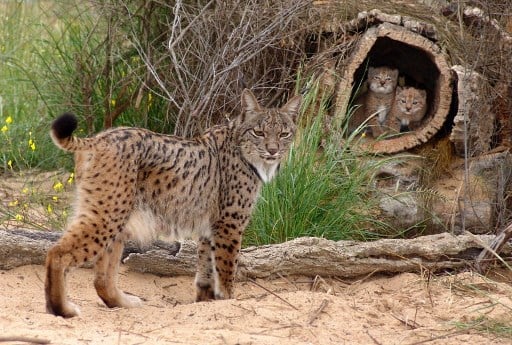 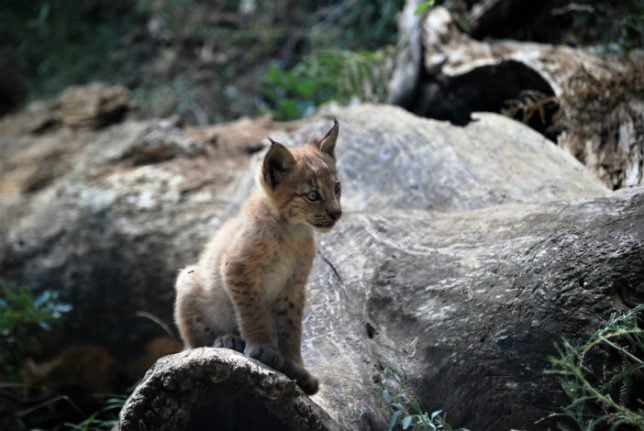