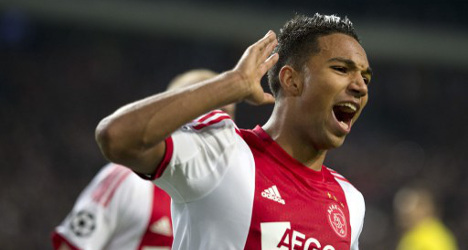 The Catalans were blown away by the hosts in the first-half as goals from Thulani Serero and Danny Hoessen gave them a 2-0 lead.

Barcelona were handed a lifeline at the beginning of the second period as Joel Veltman was sent-off for bringing down Neymar inside the area and Xavi halved the deficit from the resulting penalty.

However, even against 10 men, Barca failed to find an equalizer as they slipped to their first defeat in 21 games since Martino took charge in the summer.

“It is always possible to lose and we need to analyse more how the team played in the first 45 minutes than the defeat. That is when Ajax made the difference and won the game,” Martino told Canal Plus.

“We lacked intensity, it is clear that they were quicker, more precise, superior in the one against ones, they were better in all aspects.

“When a team plays well like Ajax did and you lack this intensity, the opponent is always going to win.”

Barca still top Group H and need just a point against already eliminated Celtic in the final game at the Camp Nou to ensure the finish as group winners.

But Martino was frustrated not to have secured top spot having played for over 40 minutes against a man less.

“Probably there is a situation where we thought we were qualified and subconsciously relaxed a little.

“We managed to qualify within four games and we would have liked to have secured first place today. With what I saw in the second-half I thought we were going to do it, but you can’t let 45 minutes go by as we did.”

Barcelona were without four first-team regulars, including World Player of the Year Lionel Messi, due to injury.

However, defender Gerard Pique insisted there was no excuse for their shambolic display before the break.

“It was the worst first-half that we have played. It was horrible and there is no excuse,” Barça defender Gerard Piqué told TV3.

“In the second, with a player more, we couldn’t create danger. We need to improve and reflect a lot. Barcelona cannot show this image of itself.”

And Xavi echoed his teammates sentiment that the loss of Messi and goalkeeper Victor Valdes cannot be used as an excuse with both set to be sidelined for the rest of the year.

“They are important players and we miss them, but that wasn’t the main reason why we lost.

“We didn’t play well enough to win. They pressed us very high and beat us to most of the contested balls. It is very difficult to win like that and even more so away from home in the Champions League.” 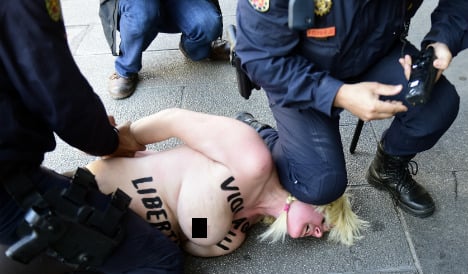 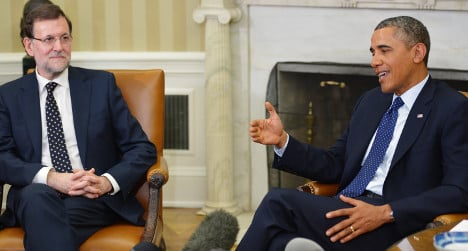 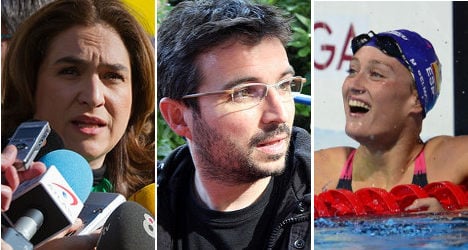 L
Top Ten: Spaniards who shaped the news in 2013
Url copied to clipboard!