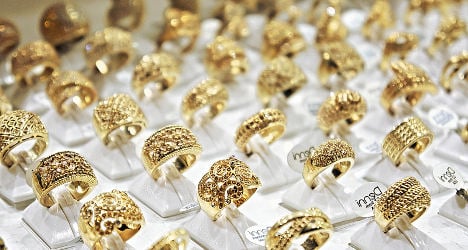 In 2008, Sánz broke both his legs when jumping out of a window to avoid being robbed. Photo: epsos.De/Flickr

Fernando Sánz, from the district of Villaverde in Madrid, has come to accept robberies almost as part of his daily routine.

In 2008, he broke both his legs when jumping out of a window to avoid being robbed.

The unlucky jeweller has understandably developed a sixth sense for anything suspicious, a logic which allowed him to notice he was being tailed while on his way to work on Monday morning.

“I decided to park in the street rather than in my work garage to see how the BMW reacted,” Sánz told Spanish daily El Mundo.

“The moment I pulled up, the other car stopped right behind me and two armed men dressed as Civil Guards told me to get out.

“I wasn’t planning to move but all of a sudden I heard ‘Stop,police!’, and the two men ran off.”

Sánz witnessed the start of a car chase which ended in the thieves’ arrest and six officers being injured when crashing into their vehicle.

The Madrid jeweller was soon able to piece the story together: the thieves had been following him for several days to know his route to work.

However, the cops had also been keeping an eye on the crooks’ every move.

The game of cat and mouse ended well for Sánz this time, despite feeling it may only be a matter of time before the next robbery, given the lenient sentences for these kinds of robberies. 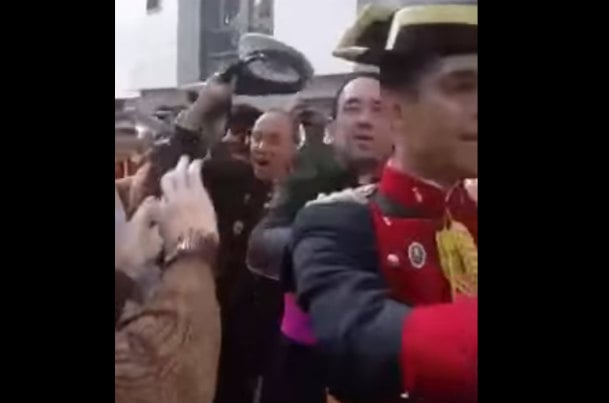