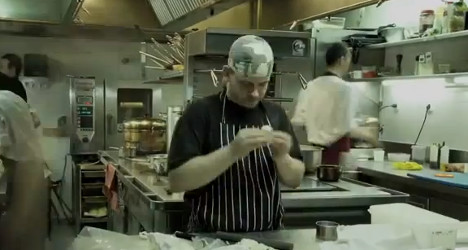 Chef David Nuñez in the kitchen of his Madrid restaurant DiverXO which has been awarded a third star by Michelin. Screen grab: YouTube

The Michelin Guide for Spain and Portugal 2014 has DiverXO as the country's eighth three-star restaurant.

DiverXO has built up a very strong reputation with its combination of European and Asian flavours since it opened in its new premises in 2009.

Check out The Local's list of Spain's top regional tapas.

"It's been a huge effort to get (the restaurant) up and running," said Muñoz, who added he was grateful to all the people who had helped.

The young chef expressed his surprise at the meteoric rise of DiverXO given its small size. Being awarded a third Michelin star was like joining (football's) Champions League, he said.

Among the restaurants to earn a first star was the Barcelona run Tickets, run by the star chefs Ferran Adrià and his brother Albert, who were behind the now-closed elBulli restaurant. 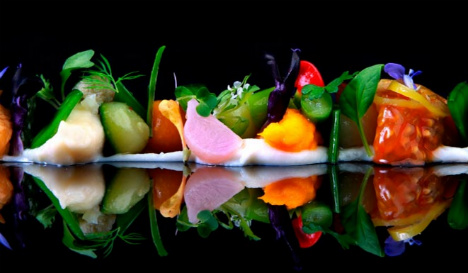 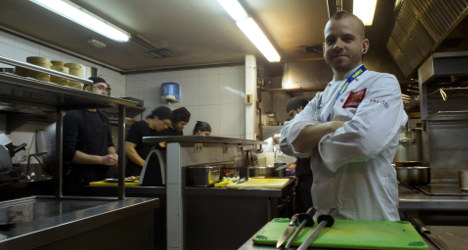 The restaurant Coque in Madrid and Fernando Arellano’s Zaranda on the island of Mallorca have both been awarded a second Michelin star for their cuisine.

And fourteen new restaurants across Spain have earned a place in the gastronomic bible after being award their first Michelin stars each under a ‘strategy of diversification’.

But the 2016 guide for Spain and Portugal will not include any new three Michelin starred establishments as, for the second year running, no new restaurants in Spain achieved the highest award.

But neither have any of Spain’s eight restaurants with three stars been downgraded, although nine restaurants in total were stripped of their stars and three others had closed down during the course of the year. Spain now has 188 restaurants included in the guide; eight with three stars, 23 with two stars and 157 with one Michelin star.

The new guide was announced in Santiago de Compostella in Spain's northwestern region of Galicia on Wednesday night.

New one Michelin-starred restaurants in Spain 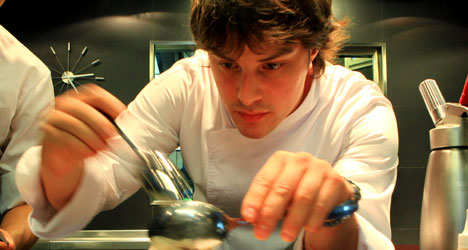 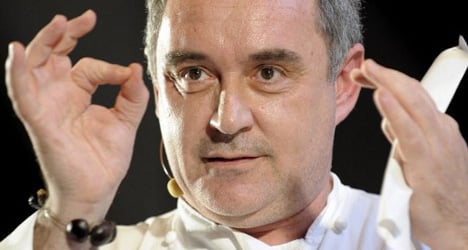