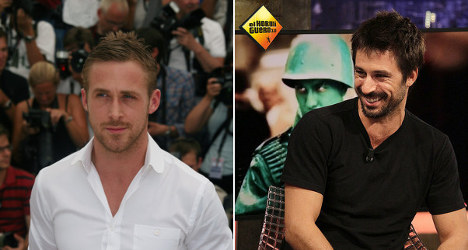 Spain's celebrities are big news: You wouldn't expect anything less than a passionate commitment to fame from the country which founded the ¡Hola! franchise and pioneered the art of celebrity watching.

The county's 'famosos' are also an integral part of the cultural fabric, and are often even more colourful than international names known across the globe.

In this picture gallery, The Local profiles ten need-to-know names — right alongside their international counterparts.

Click here to check out the Dummies Guide to Spanish celebrities.