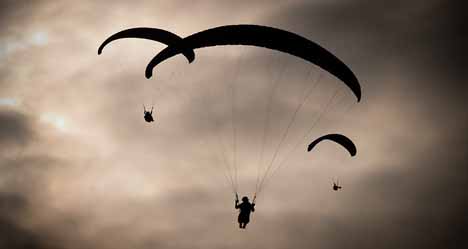 After taking off at an altitude of around 1,000 metres, Mrs Dewdney was spotted getting into difficulty half way through their flight. Photo: Freakyman/Flickr

Fifty-three-year old Carolyn Dewdney was on a weeklong paragliding holiday with her husband when the terrible accident took place.

The woman from Cheltenham (Gloucestershire) was flying with five other paragliders in Ifonche, an area close to the popular tourist town of Adeje.

After taking off at an altitude of around 1,000 metres, she was spotted getting into difficulty half way through their flight.

“More than an hour into the flight, I saw how her glider was out of control and it quickly plummeted to the ground in a mountainous area,” Henry Willder, owner of Para 42 paragliding company, told the UK’s Daily Telegraph.

“I radioed to our ground crew to call for an air ambulance and then the rest of us landed as quickly as possible in a safe place according to the standard procedure. The rest of us found flat ground about a mile away from the site where she crashed.

“A paramedic was winched down from the air ambulance but she was already dead. According to a forensic doctor who examined her at the scene she had only light injuries – a broken arm – and in his opinion she had suffered something in the air like a heart attack. But the post mortem will tell us more.”

Mrs Dewdney, a nurse back in the UK, was the third hang-glider to be killed in the area known as Los Dedos in the past five years.

Her husband told the Telegraph he was "absolutely devastated" by what had happened.

The couple, who married in 2003, were on their first visit to Tenerife on a trip organized by Para 42. 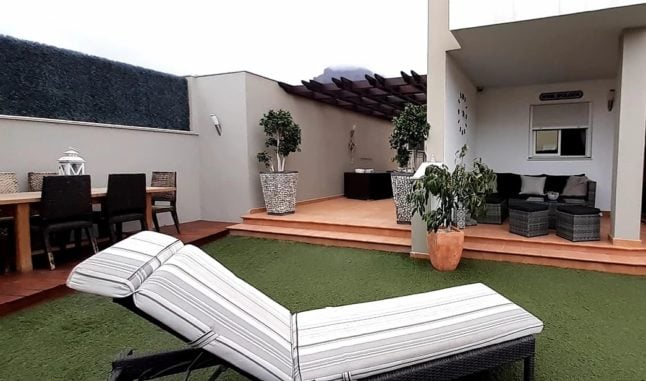