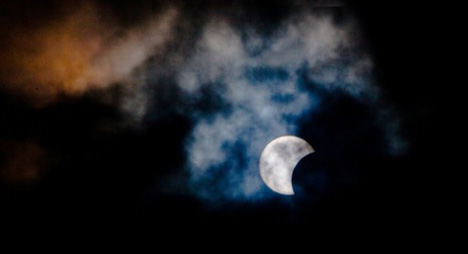 A rare solar eclipse swept across parts of Africa, Europe and the United States on Sunday: here's how it appeared from Spain's Canary Islands. Photo: Desiree Martin/AFP

It has been a big week for news in Spain.

Go straight to the pictures of this week in Spain.

Then on Wednesday, the ministry changed its mind and reinstated the grants.

Meanwhile in Madrid, a rubbish strike kicked off, and in Barcelona pharmacists downed tools over a stack of unpaid bills.

And that's just for starters.

All in all, it makes fun some great images.

Click here to see the gallery of Spain's week in pictures. 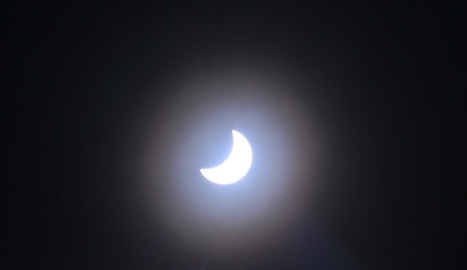 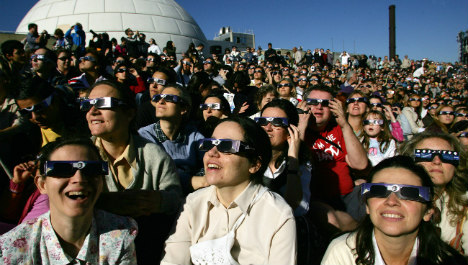