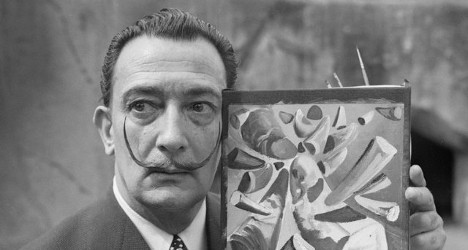 Salvador Dalí described his pointy facial hair as "antennae with which to trap art". Photo: STF/AFP

Back in 2003, a group of men in Australia came up with a novel way to raise awareness about health issues including prostate cancer and depression among men.

The plan was to let their moustaches grow for the 30 days of November. Thus their faces would become walking billboards, allowing them to strike up conversations about those health issues.

They would also raise money for health charities along the way.

Go straight to The Local's gallery of epic Spanish moustaches.

Since then, the annual phenomenon has gone global, spawning a whole swathe of hirsute followers, or so-called Mo Bros, each November.

Spain is no different. Home to moustaches as iconic as those of Salvador Dali and Diego Velázquez, the country has taken to Movember in a big way in the last couple of years.

It's not just Mo Bros either. Mo Sistas can also help out by raising funds — without the discomfort of a scratchy face.

Now, to honour the efforts of all these people, The Local Spain has come up with a gallery of Spain's top moustaches.

From footballers to politicians to television presenters, some of these mos have to be seen to be believed.

Click here to visit the gallery of Spain's top moustaches. 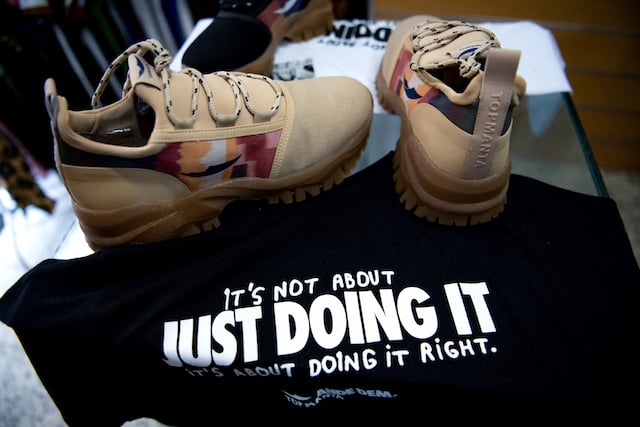