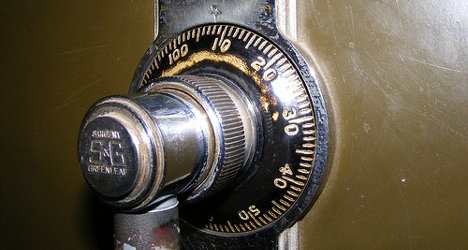 The policeman were taken into custody after allegedly stealing €990,000 from the headquarters of Matutes, a holding company founded by ex-Spanish Foreign Affairs Minister Abel Matutes.

The theft took place on the night of October 25th with the two officers ransacking the safe of the company.

However, on Sunday, police were able to recover the money and return it to the ex-minister.

Matutes has now decided to donate €100,000 to the National Police Orphan Foundation in thanks for their work, Spanish newspaper El Mundo reported on Monday.

One of the suspects in the crime — a decorated officer — was a well-known rally driver who had just announced plans to open a driving school on the island.

Police believe other people were involved in the robbery, although the two officers taken into custody were key to the plot.