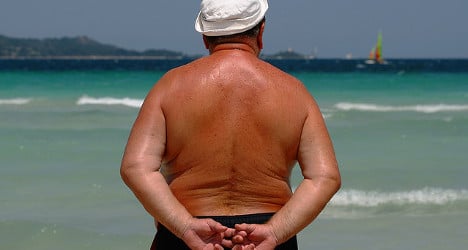 Billed as the largest global expat survey of its kind, the bank's poll of people living away from home ranks 37 countries based on the results of questions answered by over 5,000 expats.

The three key areas looked at in the survey are economics, experience and raising children abroad, and the news isn't all that great for Spain.

To begin with the negatives, Spain ranks very poorly in terms of economics — at 34th overall.

In terms of expat satisfaction with incomes, it's not much better: Spain ranks 33rd. And for disposable income, that's only a bit better at 29.

Meanwhile, Spain's expats are very down on the state of the local economy. Their satisfaction is the 3rd lowest in the rankings.

Where Spain does have something more to cheer about though, is in the 'experience' field. Here the country chalked up a respectable 9th place.

If you want to make friends, Spain is a good bet: it is second overall. Spain also scores well in terms of fitting into the local culture, coming in 6th place.

And where Spain really seems to shine is when it comes to raising children abroad.

Spain comes top among the 37 countries polled by HSBC for childcare costs and second for education costs.

Children who grow up in Spain also tend to be outgoing, have a great circle of friends and learn the Spanish language well.

If you're not just interested in the good life though, and would rather make loads of cash, Asia may be the place to be.

Asia is home to the highest paid expats in the world, according to HSBC.

And if you want cheap cost of living combined with rising salaries, south-east Asia may be your dream choice. 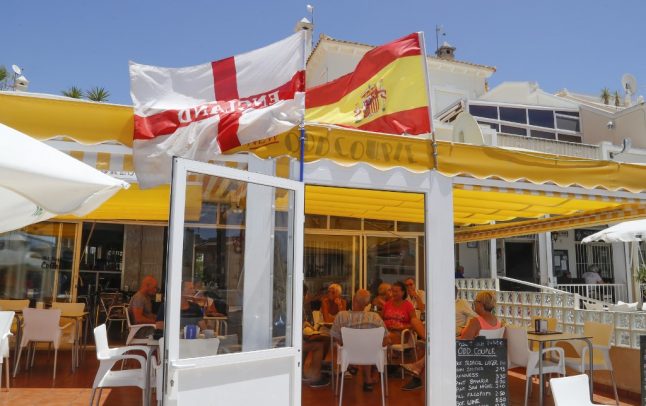