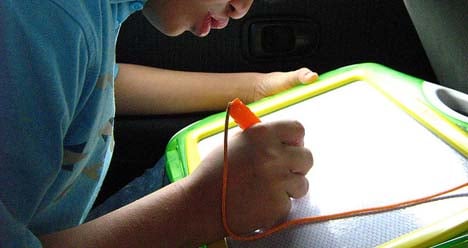 In 2009, Rubén's situation took a turn for the worse when some of his teachers allegedly began physically and mentally abusing him. File Photo: Patricia Low

Despite his disability, twelve-year-old Rubén studied at a normal state school in his native city of León (northern Spain) for most of his childhood.

In 2009, his situation took a turn for the worse when some of his teachers allegedly began physically and mentally abusing him.

Appalled by what was happening to him, his parents removed him from the centre and took the matter to Castille and Leon’s Provincial Court and Education Department.

By 2011, they had presented seven appeals giving details of the abuse, all of which were denied by the Provincial Court.

Instead, Castille and Leon’s Education Department decided to segregate Rubén from the standard educational system and enrol him in a special needs centre.

His parents turned a blind eye to the court’s decision and invested their own time and money in providing their son with an education.

They’ve recruited several specialized tutors to teach Rubén and have put together a busy schedule of social, communicative and sporting activities for him.

But in the eyes of León’s district attorney’s office, Rubén’s schooling programme doesn’t exist, which to them means his parents are encouraging school absenteeism.

His parents, Alejandro and Lucía, will be called to the stands on Tuesday to declare in a case of gross negligence being held against them.

“We haven’t abandoned our, quite the opposite,” Rubén’s father told local daily Diario de León.

“In my eyes abandoning him would be allowing him to be segregated in a special needs school.”

Rubén’s parents have the UN’s Conventions on the Rights of Persons with Disabilities as their secret weapon, a set of laws which stipulate children with Down's Syndrome must have equal access to education. 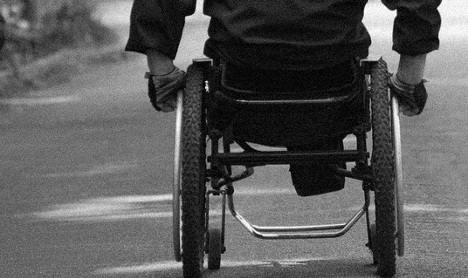 WHEELCHAIR
One-legged driver does 300km on test drive without license 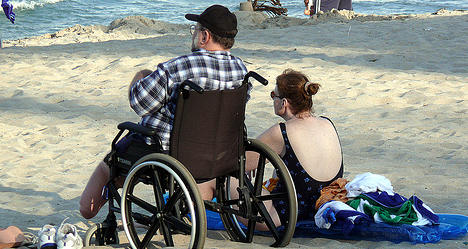