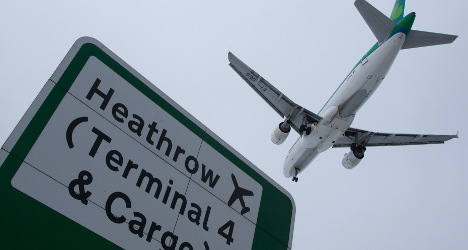 Ferrovial said it was selling the stake in FGP Topco Ltd, the holding company that owns Heathrow Airport Holdings Ltd (HAH), to the Universities Superannuation Scheme Limited for £392 million pounds, holding onto a 25-percent stake.

"Ferrovial underscores its commitment as main investor and continues to be th€7e industrial partner in HAH," it said in a statement, adding that the deal was due to be completed on October 24th.

HAH, formerly known as BAA, manages Heathrow, one of the world's biggest airports, as well as the major British hubs Southampton, Aberdeen and Glasgow.

It said the move, which follows the sale of other parts of its stake over recent years, was "a further part of Ferrovial's investment diversification strategy".