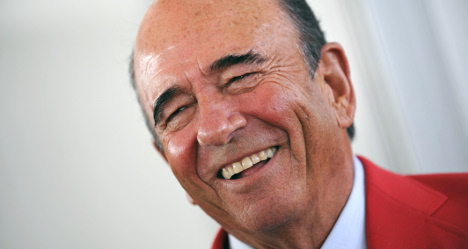 Emilio Botín, recently voted Spain’s most influential businessman, had nothing but praise for the current state of the Spanish economy in a press conference held in New York on Thursday.

"Everyone is interested in investing in Spain," Botín rejoiced.

"We're getting money for the stock exchange, for debt, for investment.

"You wouldn't believe how things have changed in the last six months."

Botín gave the example of a Chinese client he had convinced to invest in Spanish public debt who later thanked him and told him he was doubling his initial investment.

"It's a fantastic period in time for Spain's economy," Botín argued while praising the Spanish government's labour and financial reforms.

Although he acknowledged there was still "a lot to be done" with regard to the country’s high unemployment rate, the Santander boss said Spain’s banking sector "is better than ever".

The 79-year-old banker announced that Spanish banks were eager to lend money but added that demand is essential, as foreign entities want "good clients and not insolvent ones like the ones lending a few years back".

Botín was in New York to launch the rebranding of the US's Sovereign Bank to Santander. 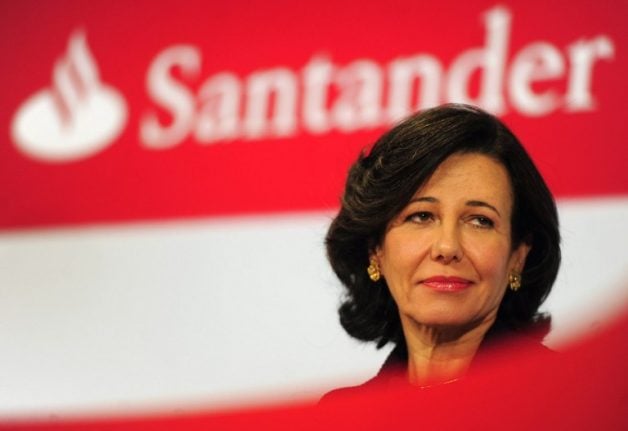 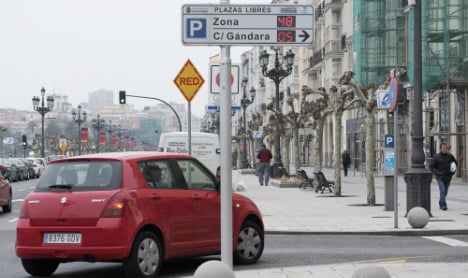