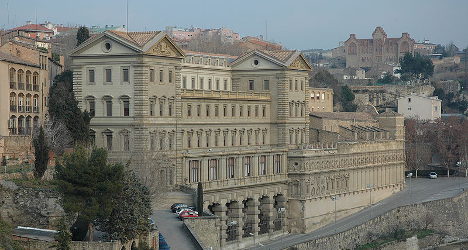 It wasn't the first time police had received a complaint about the overbearing smell coming from their apartment. Photo: Wikimedia

Catalan police found the body of the middle-aged woman in the flat she once shared with her father in the municipality of Manresa.

Officers were called to the scene after neighbours complained about the stench coming from within the apartment on Navarra Street.

It wasn't the first time police had received a complaint about the overbearing smell, Spanish news agency Europa Press reported.

Before passing away from what experts believe were natural causes, the woman told local police her father had moved back to his native Aragon, the region west of Catalonia.

Forensic analysis now shows the father’s body was probably there when the officers visited the woman at her apartment.

Evidence suggests the woman died a month before she was found.

Her father, however, could well have been kept in his room for more than a year after he passed away. 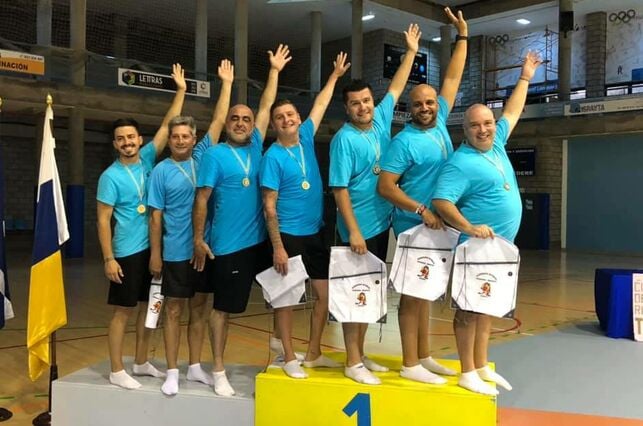 FATHER
VIDEO: These Tenerife Dads surprised their daughters with a special graduation dance 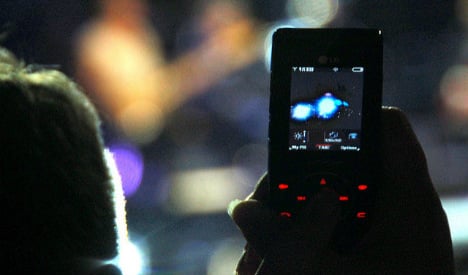