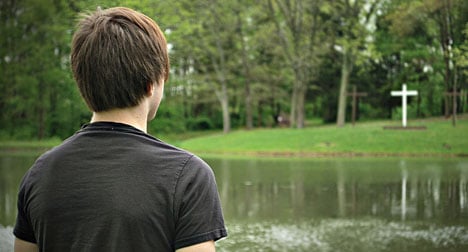 Lucas's letter has received more than 47,000 likes and has been shared almost 14,000 times on Facebook.Photo: Courtney Carmody/Flickr

Lucas’s parents sent the handwritten letter to Spanish daily El País, who then forwarded it to the Spanish edition of The Huffington Post.

The story has received more than 47,000 likes and has been shared almost 14,000 times on Facebook.

In his letter, Lucas describes how pupils taking social studies instead of religion are excluded from outdoor activities at his school in the city of Alcalá de Henares, near Madrid.

"The boys and girls in religion class go on excursions without us," he writes.

"They also watch films, use computers, play paintball, go kayaking, go to the theatre, to the cinema…"

Lucas then goes on to explain why it’s not fair that he and his classmates only get to draw and do their homework during social studies.

"What does paintball have to do with religion (it’s not as if they shoot Hail Marys)?

"Doesn’t the film 300 have more to do with history than religion?"

Lucas's mother assured “El Huffington Post” she didn't dictate or influence what her son had written in the letter.

"As he was angry, I told him to put pen to paper because in life you have to fight for what you believe in.

“He wrote it with a friend at school and I’ve taken a few days to send it."

Lucas and the twelve classmates who signed at the bottom of the letter put the unequal distribution of extracurricular activities down to "a bribery by the church so that children sign up for religion and choose Catholicism".

"They do it so religion doesn’t become extinct in schools," he adds.

The young boy rounds off by saying he doesn’t want "kids in religion class to lose their excursions, just kids in social studies have the same rights as them".

Lucas’s controversial letter comes in the wake of the ruling Popular Party’s new LOMCE educational reform, a system which is set to give more importance to religion in Spain’s schools. 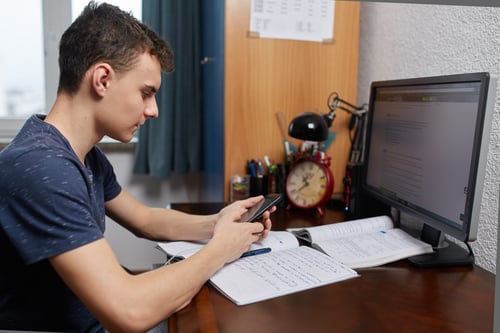 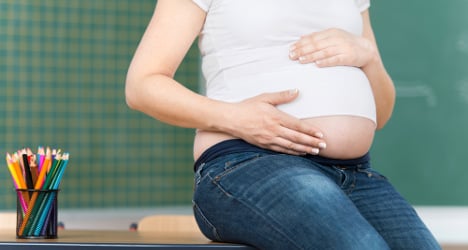