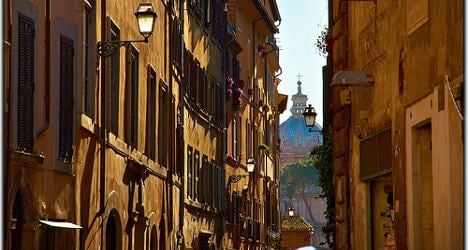 The city authorities in Rome weren't keen on snapping up the Twitter account name @roma. Photo: Moyan Brenn
Just months after Twitter was launched, Javier Castaño registered a number of high profile account names of cities and countries globally — including Rome — which could prove profitable.
The Spaniard soon found, however, that the internet messaging service Twitter bans people from selling off accounts to others who may want to claim the account name.
Castaño instead decided to get in touch the city authorities and governments and relinquish the famous name. But no-one wanted "@Roma", La Stampa said.
As The Local Italy reported on Friday, despite Castaño making public appeal to have the account given to the city authority, he has not had any response. The city council instead runs @romacapitaleTW, which appears extravagantly long in a 140-character Twitter world.
The real account has 18,600 followers, while Castaño’s largely inactive account has just 1,000.
Castaño, who worked as a graphic designer before losing his job and turning to shoe-shining, has had more success elsewhere.
Spanish authorities took over @Malaga and @Canada was passed to the national government last year, La Stampa reported.
Spain is one of only nine countries worldwide to own its Twitter account. 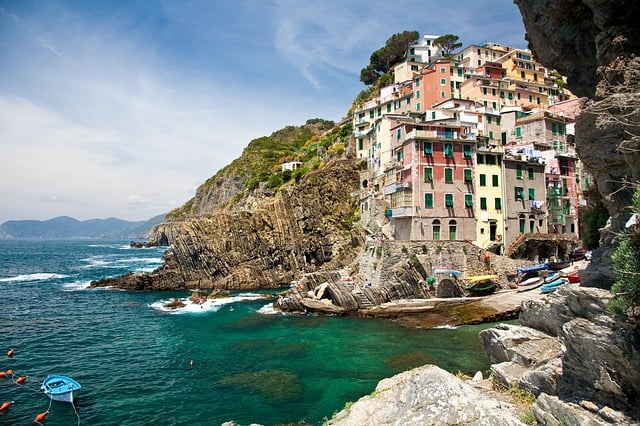 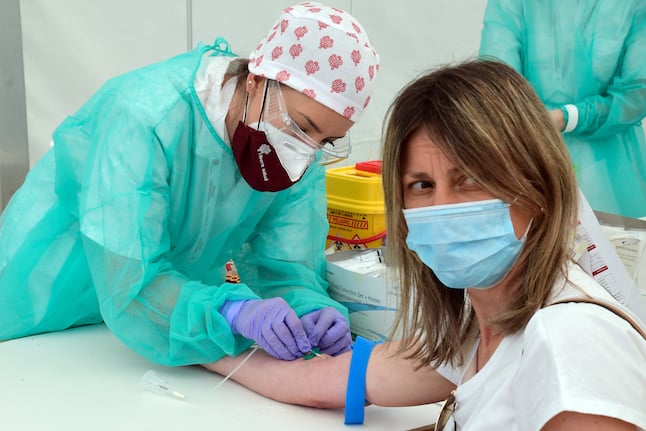