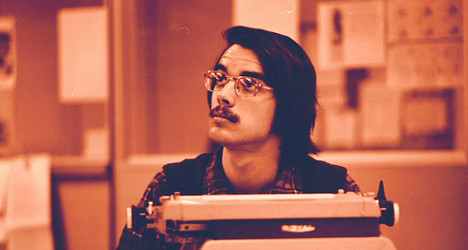 Four days after announcing the national debt figure to the world, the Economy Ministry issued a correction.

"It is an erratum," an economy ministry spokeswoman said.

It turns out that Spain's public debt in 2014 is expected to be the equivalent of 98.9 percent of total economic output, not the 99.8 percent figure that was originally published.

The error was not due to a problem in mathematical computations, the spokeswoman said. Rather, the person who typed the number just mixed up the last two digits.

The difference may seem minimal, but when dealing with an economy the size of Spain's, which is the fourth biggest in the euro zone, it is equivalent to about €10 billion.

Even after trimming the excess €10 billion from the forecast, economists say Spain's debt is rising at a worrying speed as it struggles to emerge from a double-dip recession triggered when a property bubble imploded in 2008.

Prime Minister Mariano Rajoy, whose right-leaning government has imposed an austerity regime to fix the state's accounts, expects the public debt this year to rise to the equivalent of 94.2 percent of total economic output.