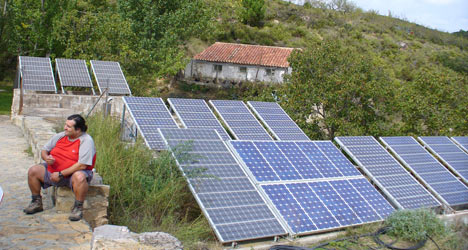 Although the deadline for Spain and Italy to outline their plans was December 5th, 2010, the European Commission has been content to allow an informal extension of over 21/2 years.

But the introduction of new regulations in Spain has triggered action from Energy Commissioner Günther Oettinger.

A tax on solar energy, designed to combat the country’s energy production debt, has been widely pilloried in the international press,

Oettinger is reported to be unhappy with the regulatory reforms and has asked for explicit guarantees that they would not damage renewables.

Spanish publication El Economista reported that Brussels has demanded updates from both Spain and Italy to show how they are progressing towards incorporating their renewable energy targets into their national energy policies.

If no suitable response is received within two months, the EU executive could take the case to the EU Court of Justice.

The EU is also directly investigating a case against Spain’s new solar taxes.

According to EU sources consulted, the 7 percent tax on all electricity generated, regardless of the technology used, runs contrary to EU law.

The case was brought in late August and the Spanish government was given ten days to respond but has yet to do so, which could have led to yesterday’s related statement.

It was motivated by a complaint made by lawyers from Holtrop in the name of the Platform for a New Energy Model.

This is the second of six claims, three of which have already been presented, in which the European Commission has been asked to take action against Spain for failing to comply with EU law. 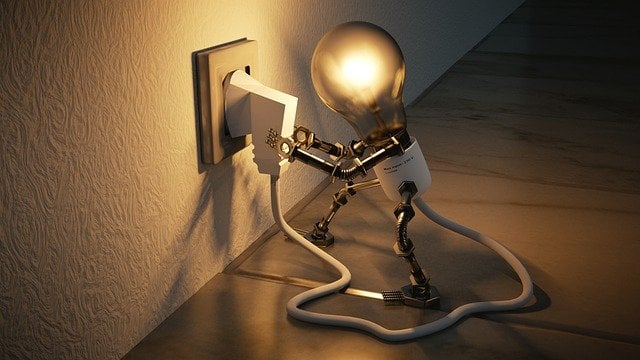