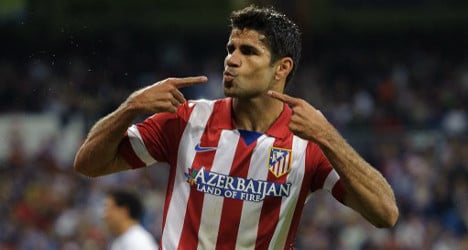 Costa is eligible to play for La Roja on residency grounds having lived in Spain since 2007.

The 24-year-old made two appearances for his native country earlier this year in friendlies against Italy and Russia, but he can still represent Spain as he hasn't played in a competitive match at senior level.

Costa has started the season in fantastic form and his eighth league goal in just seven matches was enough to hand Atletico a memorable 1-0 win over arch city rivals Real Madrid on Saturday.

That goal brought him level with Lionel Messi as La Liga's top goalscorer this season and his return in front of goal has meant Diego Simeone's men have barely missed the departed Radamel Falcao.

"No one has been in contact with me, but how can I say no to a national coach?," Costa told Spanish TV station La Sexta.

"I hear the rumours, but it doesn't keep me awake at night. I am calm, if one day they propose something to me then I will think about it.

"Obviously it is an honour that Spain are watching me, but I am not going to go crazy about it."

Costa's time in Spain hasn't always gone so swimmingly though. After signing for Atletico in 2007 he was farmed out on loan to Celta Vigo, Albacete and Rayo Vallecano.

Indeed he wasn't even a regular in the Atletico side until midway through last season, but he went onto score 20 goals in all competitions, including a strike during the Copa del Rey final as Atletico beat Real Madrid for the first time in 14 years.

However, his on field demeanour has often been condemned and he is currently serving a four-match ban in European competition after being sent-off for headbutting an opponent in Atletico's Europa League match against Czech side Viktoria Plzen last season.

"It is a backward rule. I remember the fifties when (Alfredo) Di Stefano played with Argentina and Spain. The same thing happened with (Jose) Alfatini and (Ferenc) Puskas," he said.

"The day will come when a country will contract 20 players and build a national team."

However, Scolari's reaction has been criticised in Spain with commentators pointing out that the Portugal side he managed in two European Championships and a World Cup also had two naturalised Brazilians in former Barcelona midfielder Deco and Real Madrid defender Pepe.

Centre-forward is one of the few positions in which Del Bosque has struggled to find consistency of selection since the dip in form and injuries suffered by Fernando Torres and David Villa since the 2010 World Cup.

However, Costa still believes it would be difficult for him to find an automatic place in the starting line-up.

"I am privileged that one day I might be able to choose between two great national teams.

"Scolari has trusted in the squad he has and Spain have their 11 starters. It is more difficult for a player that has never been called up and when you have players of the calibre of (Alvaro) Negredo, (Roberto) Soldado or Villa it is even more so."

Spain face Belarus in Palma on October 11 and Georgia four days later in Albacete knowing that four points will be enough to mathematically guarantee their place at next year's finals. 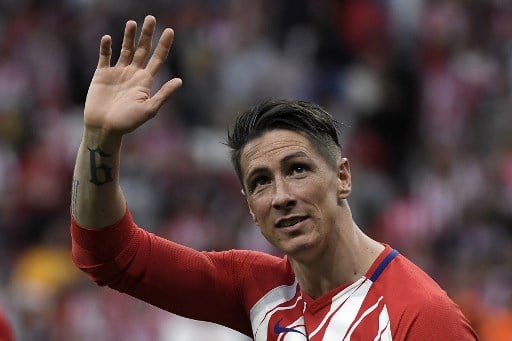 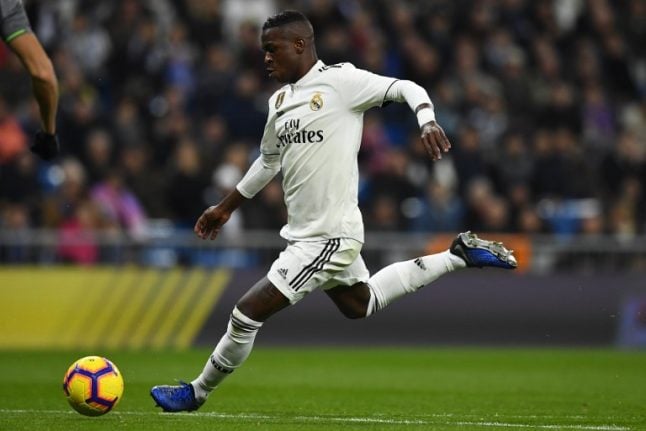 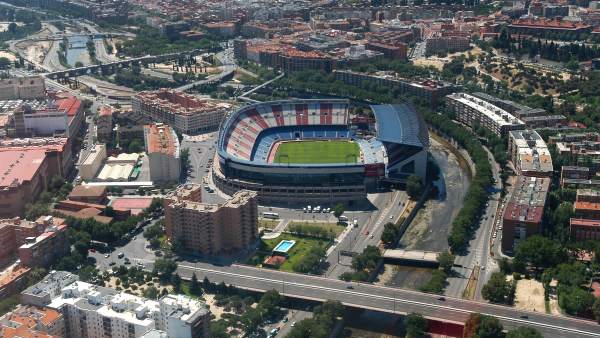