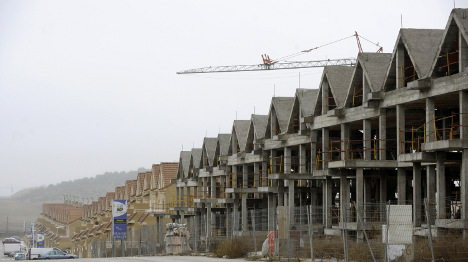 "Viva Espana," blared a recent report by the global financiers Morgan Stanley, advising clients to invest in bonds from the eurozone's fourth-biggest economy, which came close to a full bailout in 2012.

"Last year, a bit before September, everything was different. We were trying not to read analysts' reports so as not to get depressed," said Antonio Carrascosa, leader of Spain's state bank-restructuring fund, known as the FROB.

"Right now, it's the opposite. We are seeing the start of a recovery."

Having risen in mid-2012 as investors shunned the country, Spain's sovereign borrowing costs — the yields or rates of interest it must pay on the debt markets to finance its public spending — have fallen sharply.

In July 2012 the yield on its benchmark 10-year bond was around 7.5 percent — a level considered unsustainable by economists. It is now around 4.4 percent.

The Madrid stock market has just broken back through the 9,000-point barrier for the first time since October 2011.

"The concerns that were on the world's front pages a little over a year ago have disappeared," said Carrascosa.

The reforms included spending cuts and looser hiring-and-firing laws for companies, plus a shake-up of the banks to bolster their balance sheets and purge bad loans.

"With regards to structural reforms, certainly Spain, versus its neighbours, seems to be an exemplary case for progress, namely on the issues concerning the financial sector, labour market and fiscal framework," Morgan Stanley's analysts wrote.

The government is forecasting that the current quarter will see an end to the recession — the second in a double downturn sparked by the collapse of a construction boom in 2008.

"A year ago, Spain was a problem for the European economy and the world economy," said Finance Minister Luis de Guindos last week. "Now it is not."

Strengthening exports and an easing in the decline of household spending "lead us to think that the Spanish economy has come out of recession," he said.

"But this does not mean it has come out of the crisis." Other analysts were likewise cautious.

"We are very much in wait and see mode," said Fergus McCormick, head of sovereign ratings at the credit rating agency DBRS.

His agency currently scores Spain at A minus with a negative outlook, indicating it is creditworthy but at risk from economic shocks.

McCormick said he is looking for "signs of progress" in cutting the deficit, job creation and structural changes, warning that more unpopular labour reforms may be needed.

"Spain has made a lot of progress so far but has a long way to go, in particular in the labour market," he said.

"I think the greater concern is the stability of the housing market," he added, however, with far more empty buildings than buyers after the 2008 housing bust.

Spain's banks have drawn more than €41 billion ($55 billion) from an emergency eurozone credit line, but remain weighed down by unsold buildings and unpaid loans.

"The banking problem is under control but it has not yet been solved entirely," said Jesus Castillo, an analyst specialising in southern Europe a Natixis bank.

"In any case, nothing will improve until the outlook for the economy is a bit better."

The government's latest forecasts tip a 1.3-percent contraction in overall economic output in 2013 before a return to growth of 0.5 percent in 2014 and one percent in 2015.

The towering unemployment rate is currently forecast to stand at 27.1 percent at the end of this year and 26.7 percent in 2014, staying above 25 percent until 2016.

"The economy is still very fragile and will depend very much on the trust actor, which will determine whether the investment cycle resumes or not," said Castillo.

In 2007, the year before the crisis erupted, Spain's public debt was worth 36.3 percent of gross domestic product. It now stands at 92.2 percent.

"The risk is if there is a shock from within Spain or from outside Spain, that destabilizes the financial market, thereby leading to higher interest rates for Spain," said McCormick.

"I think that could be a cause for concern." 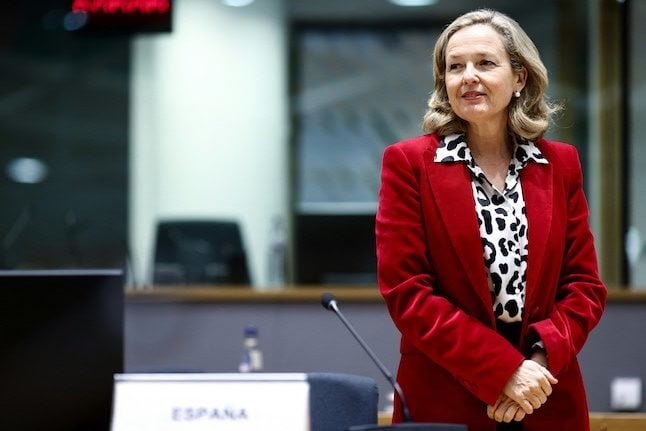 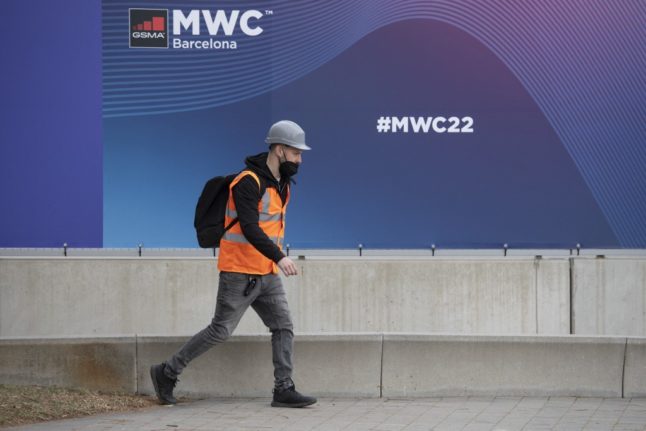 ECONOMY
Spain to subsidise the hiring of young unskilled workers

TOURISM
Tourism in Spain bounces back to near pre-pandemic levels 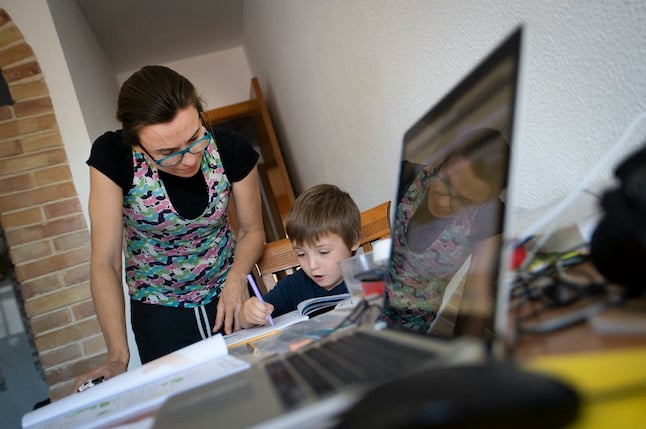 MONEY
UPDATE: How to get Spain’s €200 cost-of-living subsidy
Url copied to clipboard!