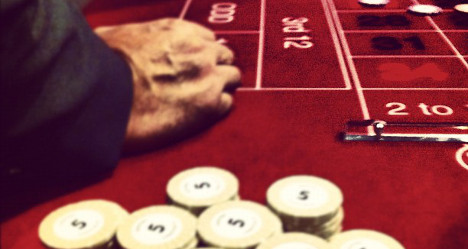 Investor interest in the "Barcelona World" project, which envisages six large tourist complexes with casinos, shopping centres and hotels, would dry up if the northeastern region of Catalonia were to split from Spain and leave the EU, the president of the project, Xavier Adsera, has warned.

"There is a red line for investors which is that Catalonia continues to be a part of the European Union for questions of financial and legal security," he said late on Wednesday during a presentation at the Esade business school in Barcelona the capital of Catalonia.

His comments came just two days after European Commission competition regulator Joaquin Almunia said the EU was concerned over the economically powerful region's independence push and warned that is a part of a EU member state secedes "the segregated part is not an EU member".

Last week hundreds of thousands of Catalans formed a 400-kilometre (250-mile) human chain on Wednesday, demanding a referendum on breaking away from Spain.

"Barcelona World" is due to start being built south of Barcelona during the first half of next year with the opening scheduled for mid-2016.

Meanwhile a rival mega-casino project dubbed "Eurovegas" planned for near Madrid by US billionaire Sheldon Adelson's Las Vegas Sands was in doubt due to a 2011 law which bans smoking in all enclosed public spaces, including bars, restaurants and nightclubs.

Adelson has been pressuring the Spanish government to exempt the "Eurovegas" project from the anti-tobacco law, one of the strictest in Europe, but this has been fiercely opposed by anti-smoking campaigners.

"We run the risk that it will go elsewhere if we don't regulate right now the legal question regarding smoking," the president of the regional government of Madrid, Ignacio Gonzalez, said on Tuesday.

The comments came amid reports that Adelson was thinking of changing the location of the project to Tokyo which just beat Madrid in the race for the 2020 Olympics.

The Eurovegas project is backed by Spain's ruling conservative Popular Party, which has said that it is considering bending its tobacco law to let punters light up inside the Madrid mega-casino project.

"We are open to dialogue and it is for this reason we are searching for formulas that would make the necessary protection of health compatible with the creation of jobs," Health Minister Ana Mato said on Wednesday.

Spain is still struggling to overcome the aftermath of a decade-long property bubble that imploded in 2008, destroying millions of jobs.

The jobless rate dipped to 26.26 percent in the second quarter thanks to summer hiring in the tourist sector, slightly below the record 27.16 percent posted in the first quarter. 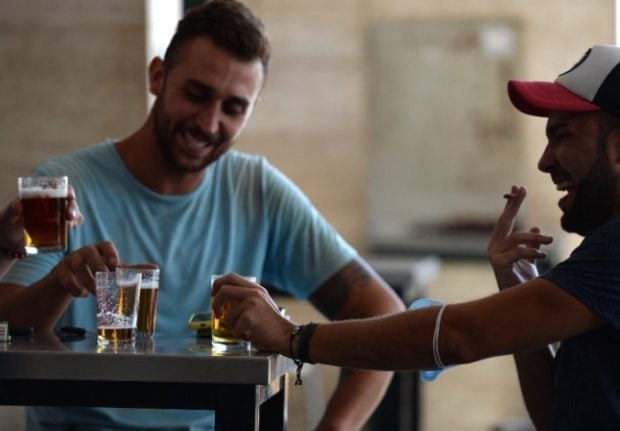