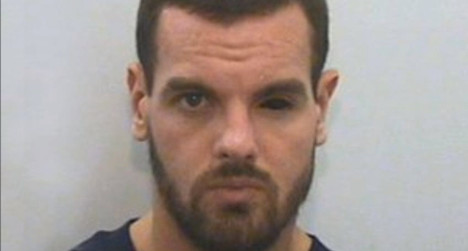 Cregan, a notorious drug dealer with a false left eye made of black onyx, was sentenced to life in jail in June for murdering the policewomen. Photo: YouTube

A British court sentenced Cregan, 30, to life in jail in June for murdering the policewomen Nicola Hughes, 23, and Fiona Bone, 32, "in cold blood" at a house in Manchester, northwest England.

At the time Cregan, a notorious drug dealer with a false left eye made of black onyx, was already on the run for killing a man and his son in what prosecutors said was a family feud.

The first of those killings dated to May 2012, after which Herbert was suspected of helping Cregan hide, the Spanish police said, citing an international arrest and extradition warrant.

"Various people had helped him escape justice," the Spanish police statement said of Cregan. "Among his accessories was the fugitive who has been found and arrested by Spanish officers."

Spanish officers seized Herbert near a gym in the resort city of Marbella on Spain's Costa del Sol, a popular destination for Britons holidaying in or migrating to Spain.

Herbert must now go before the National Court in Madrid, where a judge will rule whether to extradite him.

At Cregan's trial, the court heard that he lured the police officers to the house with a bogus emergency call, then shot them repeatedly and threw a military grenade at them before turning himself in.

Cregan is serving his sentence in a secure mental hospital, according to British media reports. 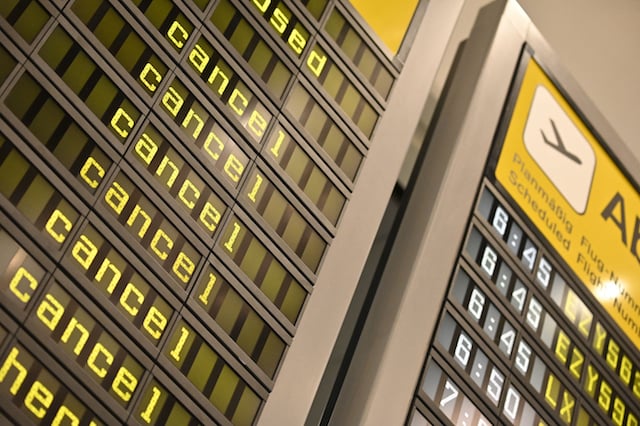