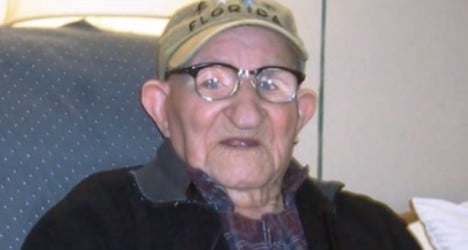 Born in Spain's Salamanca province in 1901, Salustiano Sánchez Blázquez put his longevity down to a combination of pain killers and bananas. Photo: YouTube

Born in the Spanish province of Salamanca in 1901, the gin rummy loving Sánchez Blázquez moved to Cuba at the age of 17 to work on the sugar plantations.

After working as a miner in Kentucky, he eventually settled in the Niagara area, close to the border with Canada, where he lived until his death.

He had previously put his longevity down to a combination of pain killers and bananas.

Shorty succeeded Japan's Jiroemon Kimura, who died on June 12 at the age of 116.

The oldest living man in the planet is now Arturo Licata at 111, according to the Gerontology Research Group which helps Guinness find the oldest people in the world. 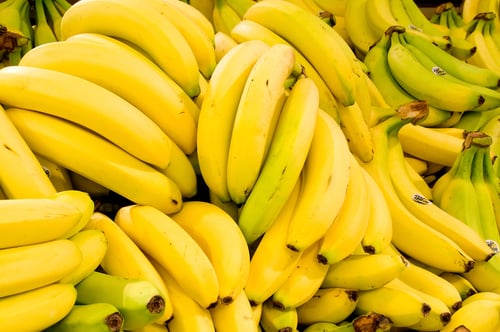 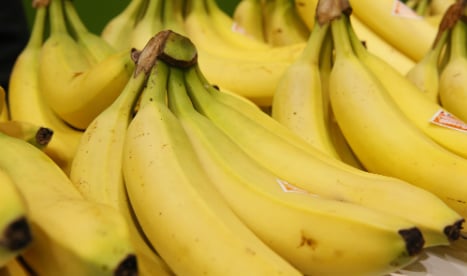