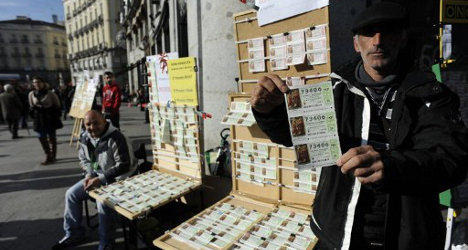 The lucky numbers were drawn on June 30th 2012, but the €4.7 million prize has gone unclaimed ever since. Photo: Dani Pozo/AFP

10, 17, 24, 37, 40 and 43 are the winning numbers of a lottery ticket which has everybody in the region of Galicia itching to know who the millionaire is.

The lucky numbers were drawn on June 30th 2012, but the €4.7 million prize has gone unclaimed ever since.

What’s even more surprising about this story is that the man who found the winning ticket on a counter of a different lottery stand decided to hand it in to the authorities rather than claim the booty.

The Good Samaritan, named as Manuel Reija González in Spanish daily La Voz de Galicia, will be rewarded for his decency in two years if lottery administrators fail to find the true winner.

Rieja, who funnily enough is a lottery ticket seller himself, will bag the full prize if no one provides key information on the winning scrap of paper.

Spain’s National Lottery has revealed very little on the multimillion euro ticket in a bid to discourage false claimants and make absolutely sure they have the right person.

Nothing yet is known about the unsuspecting lottery winner, aside from the fact that he or she is probably a regular player as the winning ticket was found at a different shop from where it was bought.

Only one man has come forward to claim the prize so far.

He was, as Galicia police have come to expect, a rogue claimant trying his luck. 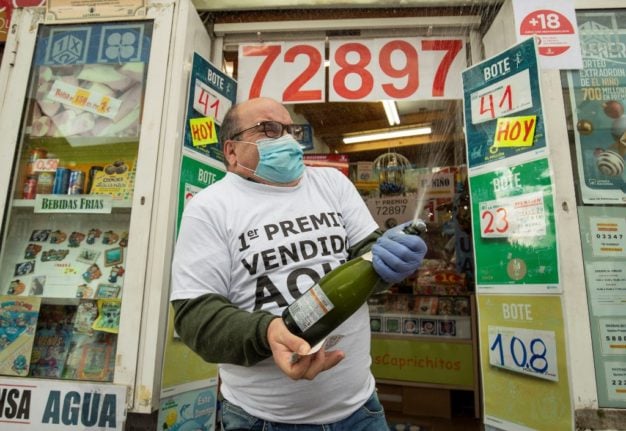 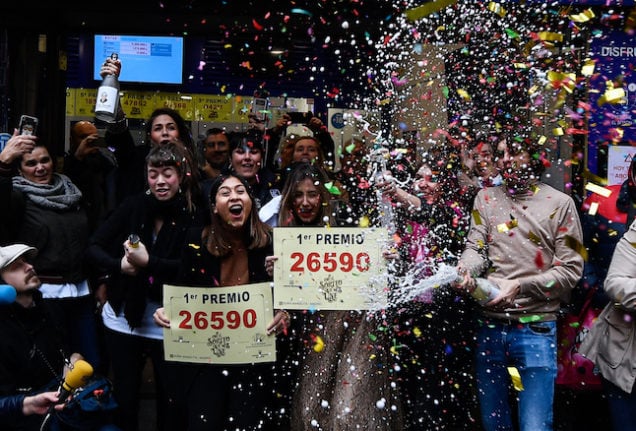