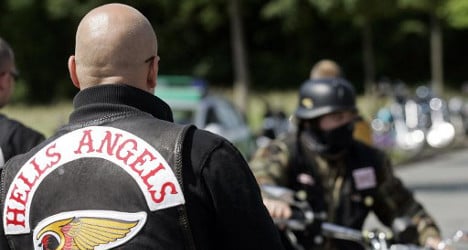 The Canadian citizens were arrested in the port city of Pontevedra in Galicia, a region with a reputation for being the gateway for Colombian cocaine into Europe. Photo: Berthold Stadler/DDP/AFP

The Canadian citizens were arrested in the port city of Pontevedra in Galicia, a region with a reputation for being the gateway for Colombian cocaine into Europe.

One of the accused was on board a sailboat from Colombia while the other three were waiting for him in Pontevedra.

Spanish police had been aware of the drug dispatch for several weeks, according to Canadian daily The Vancouver Sun.

Officers searched two vans loaded with half a tonne of cocaine and then proceeded to arrest the Canadian bikers.

Operations were carried out with the help of the US Drug Enforcement Administration (DEA), Europol and French police.

The gang leader, Jason Arkinstall, is a high-profile Hells Angels member with an extensive criminal record of cocaine smuggling and physical assaults. 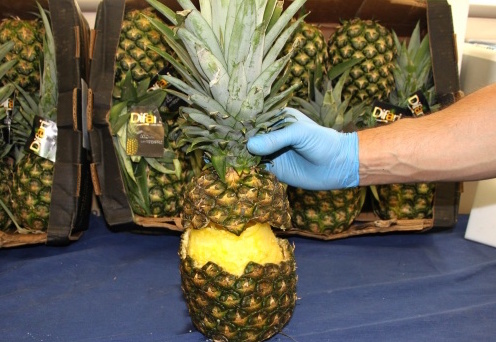