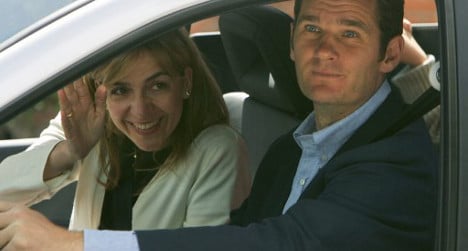 With new fiscal data emerging, it seems the King's daughter will finally have to face a grilling about her finances. Photo: Philippe Desmazes

The daughter of Spain's King Juan Carlos is in hot water again after it emerged she falsely claimed tax deductions on personal costs including the rental of her Barcelona mansion and the expenses of one her children’s birthday parties.

It hasn’t been an easy twelve months for the King of Spain's youngest daughter.

She and her husband Iñaki Urdangarin are facing allegations they embezzled €6 million from non-profit sports institute Noos.

Until now, judges have spared the King's youngest daughter from being called into court to be questioned in that case.

But with new fiscal data emerging, it seems the King’s daughter will finally have to face a grilling about her finances.

These include the astronomical rental costs of their upmarket Pedralbes palazzo in Catalonia (€7656 a month), the money spent on a birthday party for one of the couple’s children and a business coaching course which Cristina undertook.

Spain's Inland Revenue (Hacienda) picked up on the Infanta's efforts to disguise the family’s personal costs as the highlighted "No admitido", or denied in English suggests.

Judge Castro, who has been leading the investigation into the princess's involvement in the Noos and Aizoon cases, is likely to include the fiscal documents as new evidence of Cristina's involvement in her husband’s illicit business dealings

Another document leaked to the press on September 3rd shows the King's daughter's signature on an official Aizoon affidavit, proving even further that she was aware of Urdangarin €6 million embezzlement scam. 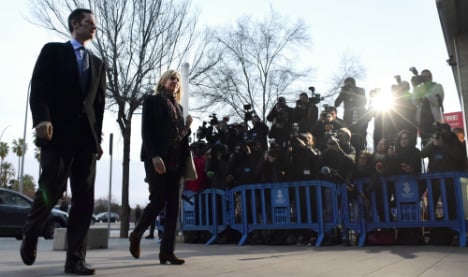 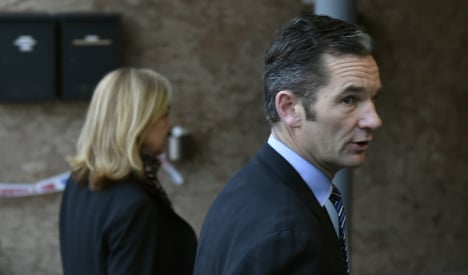