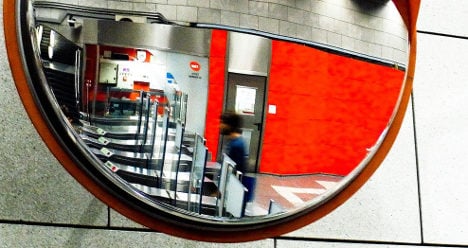 Under the plan — a first for the Catalan capital — companies will be able to pay for the naming rights of stations operated by the city's TMB transport system.

No station is exempt in the scheme: naming rights for stations including Passeig de Gràcia and Liceu also up for grabs, Spain's 20 minutos reported on Friday.

The Barcelona proposal comes in the wake of a similar project in Madrid.

In April, a cash-strapped Madrid announced its emblematic Sol metro station would be rechristened 'Sol Vodafone' as part of a multi-million euro deal.

In September, all of Metro Madrid's Line 2 became Line 2 Vodafone in an extension of the original sponsorship deal. 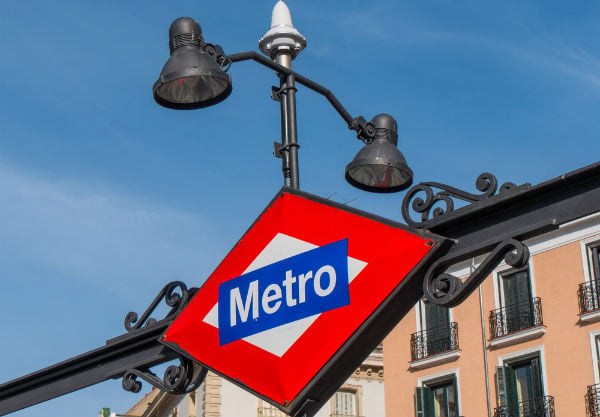