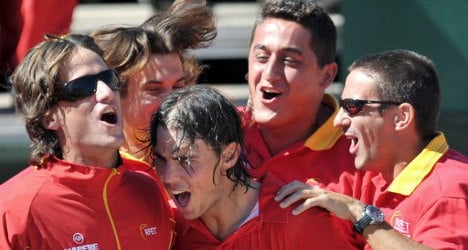 Nadal is congratulated by his teammates after his victory against Djokovic during their four Davis Cup match in 2009. Photo: Diego Tuson/AFP

The 27-year-old world number two, who has not played for Spain since their 2011 Davis Cup triumph against Argentina, will play on his favourite clay surface in the tie at Madrid's Caja Magica.

Nadal will face Sergiy Stakhovskiy in the second singles rubber on Friday, after Fernando Verdasco and Alexandr Dolgopolov meet in the first match.

Elsewhere, Andy Murray will make his Davis Cup return for Great Britain in their tie against Croatia.

The Wimbledon champion will face Borna Coric in the first singles rubber on Friday in Umag.

Roger Federer will not feature for Switzerland in their tie against Ecuador, but world number 10 Stanislas Wawrinka, a semi-finalist at the US Open last week, will feature for the Swiss.

And Poland will be without their leading player, 14th-ranked Jerzy Janowicz when they face an Australia team led by Lleyton Hewitt in Warsaw. 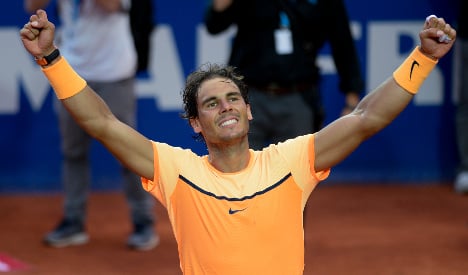 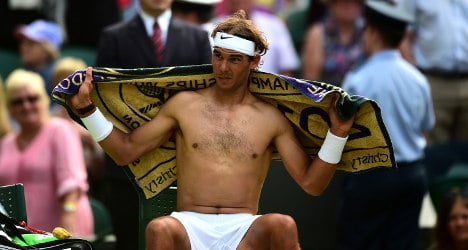 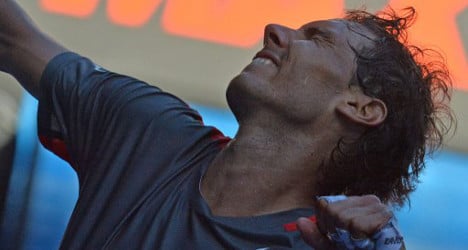 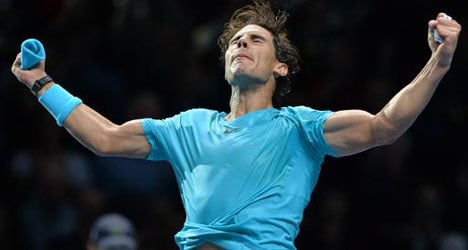