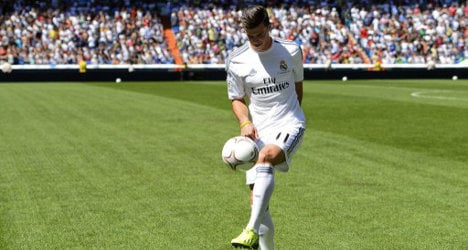 Madrid published a photo on their website of Bale being greeted by Cristiano Ronaldo at the club's Valdebebas training ground after returning from international duty with Wales.

Bale, 24, joined Madrid for an undisclosed fee that many reports say was higher than the world-record €94 million (S$158.3 million) paid by the club to Manchester United for Ronaldo in 2009.

Bale played the final half-hour of Wales' 3-0 defeat to Serbia in Cardiff in a World Cup qualifier on Tuesday. It was his first taste of action this season, but he may well make his debut for his new club in Saturday's trip to Villarreal in La Liga. 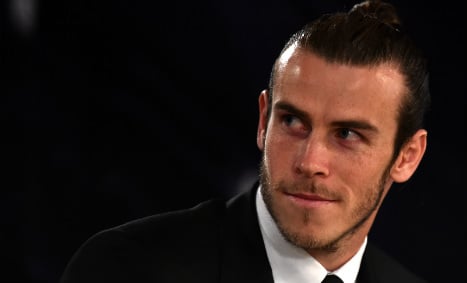 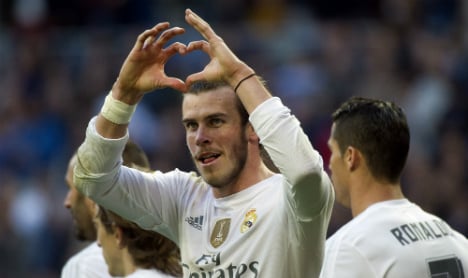 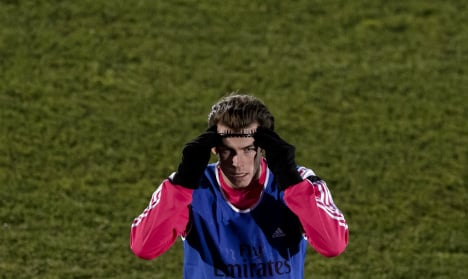