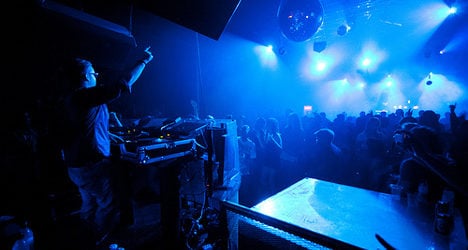 The sale of nitrous oxide for recreational use in Spain is prohibited because of possible harmful side effects. File photo: Tony Nungaray

The manager of the bar and two female bartenders sold balloons filled with nitrous oxide, which induces euphoria and laughter when inhaled, for five euros ($6.50) a dose, Spain's interior ministry said in a statement on Monday.

Nitrous oxide has several legitimate uses, including numbing pain during medical procedures such as dentistry, but its sale for recreational use in Spain is prohibited by law because of its possible harmful side effects.

Millions of tourists visit the Costa del Sol, famed for its beaches and nightlife, every year and hundreds of thousands of expatriates from northern Europe live on the coastal belt.