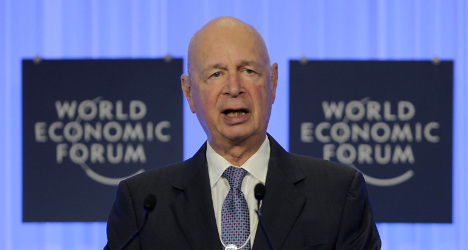 Spain has taken 35th position among the 148 countries looked at in the WEF's Global Competitiveness Report 2013–2014, released on Wednesday.

With a Global Competitive Index (GCI) score of 4.57, the crisis-hit southern European country a long way behind first-placed Switzerland, which scored a GCI of 5.67, and fourth-placed Germany, with a score of 5.51.

But Spain is streaks ahead of fellow PIGS countries Italy, which took 49th place globally, Portugal (in 51st place) and Greece, which came in at a lowly 91.

Spain even managed to clamber one place higher than it's 2012 ranking of 36 "despite the current difficult conditions", according to the WEF report.

WEF also gave a plug to Spain's strong information and communications technology base, and a "large and skilled labour force".

The WEF also pointed to "sharp public budget cuts" designed to improve Spain's "still-weak" macroeconomic situation, and gave a pat on the back to Spain for measures to improve the banking system and reform the country's labour market.
But the forum also warned that the credit squeeze was still causing pain for local firms.
"The country  ranks very low in terms of the ease of accessing loans (138th out of 148) or other sources of financing, either through  equity markets (101th) or venture capital (105th)," said the WEF in its report.
Research and development scores were also poor: "The reduction of both public and private  budgets for research and innovation could hamper the capacity of local firms to innovate (57th) and contribute to  the economic transformation of the country," the WEF argued.
Speaking about Europe more generally, the Global Competitiveness Report 2013–2014 said public debt issues and a battle to stop the break-up of the Euro had taken some of the heat off "deeper competitiveness issues".
But the WEF said southern European economies need to maintain the fight by tackling "weaknesses in the functioning and efficiency of their markets".
They also need to step up innovation and improve access to credit to narrow the north–south divide in Europe.

Xavier Sala-i-Martin, Professor of Economics, Columbia University, USA, said: “The report highlights a shift in the narrative of the global economy from one year ago, when fire-fighting still characterized much of global and regional economic policy.

"This has now given way to an increasing urgency for leaders to make wide-ranging structural reforms to their economies."

GCI scores are calculated by drawing together country-level data covering 12 categories – the pillars of competitiveness – that together make up a comprehensive picture of a country’s competitiveness.

The WEF is and independent, international organization, incorporated in Switzerland as a not-for-profit foundation. It's stated mission is to improve "the state of the World".

Annual WEF events at the invitation only event in Davos, Switzlerand attract world leaders, top business men and many protesters. 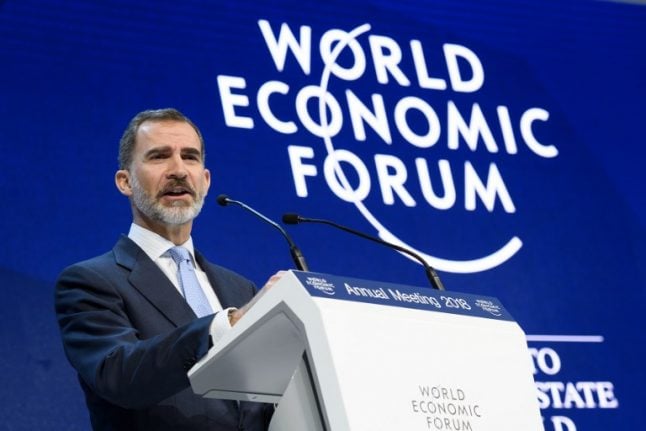 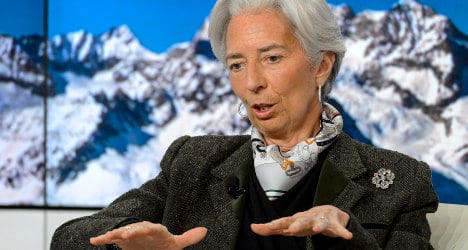