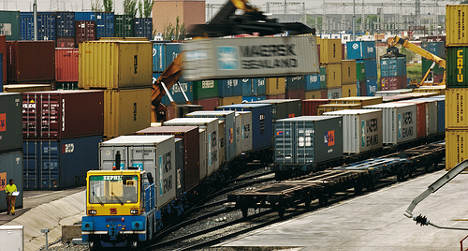 Revised figures for the health of Spanish exports in 2012 show growth was 2.1 percent and not 3.1 percent. Photo: PromoMadrid/Flickr

The INE on Tuesday reported that Spain's GDP growth in 2012 was not –1.4 percent as previously reported, but actually –1.6 percent.

The lower growth figure was the result of slacker internal demand, the INE said.

This demand dropped 4.1 percent in 2012, a figure previously reported as falling 3.9 percent.

The revised figures come in the wake of new accounting methods introduced by the INE.

Figures for exports in 2012, meanwhile, have now dropped from the previously reported 3.1 percent to 2.1 percent.

Under the new measures, household spending dropped 2.8 percent and not 2.1 percent as previously reported. 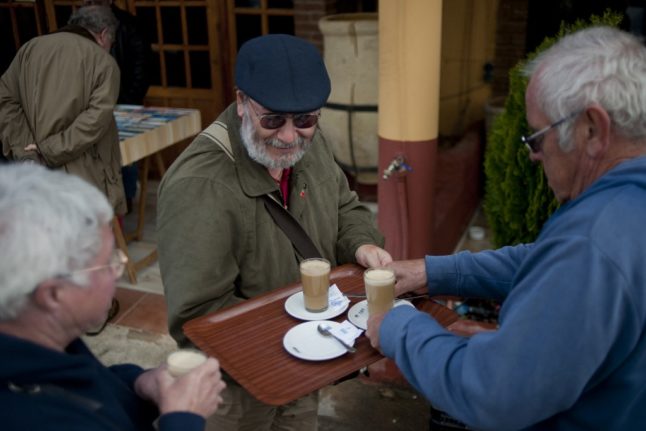 STATISTICS
Spain’s over 65s exceed 20 percent of the population for the first time
Url copied to clipboard!