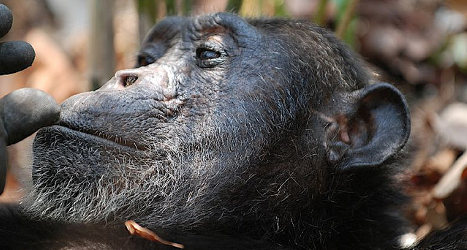 In order to improve her quality of life, veterinary specialists from the UK and Italy travelled to Tenerife to submit Silvia to a life-changing operation. Photo: Neels Rinaldi/AFP

Silvia is the longest standing mammal resident at Tenerife’s Loro Parque Zoo in the Canary Islands.

The elderly monkey had been unable to see properly for some time because of the clouding of the retina of her eyes.

She was having trouble playing with the other chimps and needed assistance from the zoo’s carers when eating and drinking.

In order to improve her quality of life, veterinary specialists from the UK and Italy travelled to Tenerife to submit Silvia to a life-changing operation.

After a half-hour intervention, the veteran chimp woke up to find a whole new world around her.

She was receptive to her carers and began avidly watching nature documentaries shown to the chimps on a plasma TV in their precinct.

The grandmother of the pack can now play her part as a chimp role model and rediscover everything she’s missed.

The world's first cataract removal surgery on a chimpanzee was performed in 2004 in Cameroon on a 40-year-old named Jackie.

Human-type operations are often applicable to chimpanzees because they have 98.7 percent of the same physical characteristics as we do. 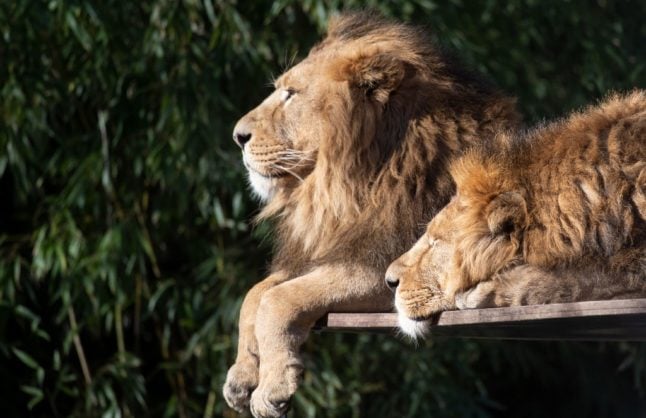