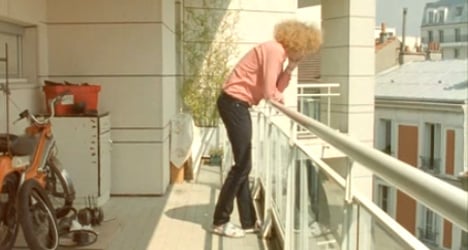 The Ecuadorian man is believed to have gone over the balcony handrail while trying to find a signal. File Photo: YouTube

The Ecuadorian man fell after losing his balance on the balcony of the building in Beniaján, a village close to Murcia in the south of Spain, according to local daily Diario Cordoba.

He went over the handrail and plunged to the ground from a height of six metres.

Local police sources indicated that the parents and sister of the victim reported the accident at 2.23AM on Monday but emergency services were unable to save the man's life.

Police are investigating the possibility that he had consumed alcohol.

His body has been sent to Murcia's Institute of Forensic Anatomy and will be returned to the family once an exact cause of death has been determined.