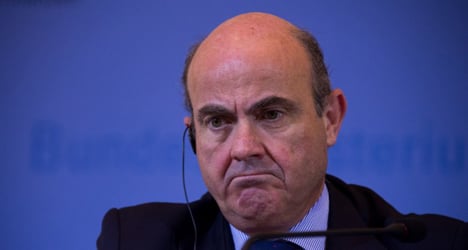 Finance and Competitiveness Minister Luis de Guindos announced his plans in an interview, explaining that giving credit to SMEs is better for banks than financing big businesses.

The lower capital requirements of SMEs could help banks as they move to align themselves with the new Basel III voluntary regulatory standard on capital adequacy.

Under the new law, more companies with less than 250 employees could be defined as SMEs, according to Spanish daily El Heraldo de Aragon.

But they will first have to meet a number of criteria set by the Bank of Spain, including turnover.

Businesses which turn over more than €50 million per year are currently prohibited from being defined as SMEs.

However, many companies with fewer than 250 workers are presently not considered as SMEs because of their balance sheets or turnovers.

The new legislation will include more of them, as well as prevent banks from unexpectedly stopping credit lines to SMEs that are up to date with their interest payments.

This aims to give companies time to find alternative sources of credit.

De Guindos insisted that Spain's banks were now solvent and that it was "time for the credit to flow." 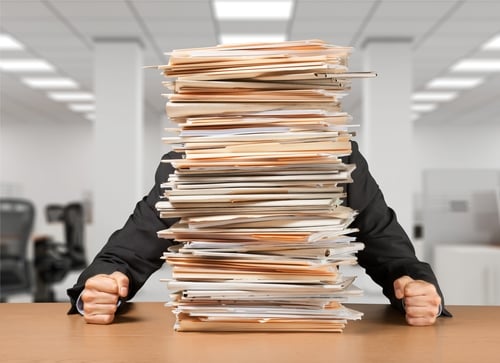 AUTONOMO
What you need to know: The Local’s A to Z Guide to bureaucracy in Spain