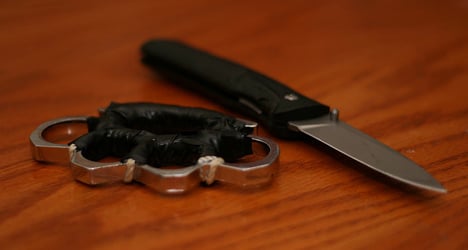 Weapons were used in the brawls in which one man's neck was cut "one millimetre from his jugular". Photo: Flickr/icanctu

Officers from the region's Mossos d'Esquadra police force arrested the men in two separate incidents last weekend that took place in a Salou hotel and a nightclub car park.

The 'fight club' is understood to consist of groups of young men who travel regularly from the suburbs of cities in the south of France to the Costa Daurada to drink and hold mass brawls.

Police sources told Spanish daily 20 Minutos that similar fights had been taking place for years in the area.

The participants, said to be of North African origin, fight among themselves but do not initiate trouble with other groups.

They used knuckledusters and knives in their first brawl on Saturday night, in a hotel in the popular resort of Salou.

It was described by police as being especially violent.

A day later, an even larger group was involved in a "massive fight involving weapons" outside a well-known nightclub in La Pineda, Vila-seca.

One man was seriously injured and cut in the neck "one millimetre from his jugular".

Two of the men arrested tried to run over police officers as they fled the parking lot.

They were charged with reckless driving and assaulting police officers. 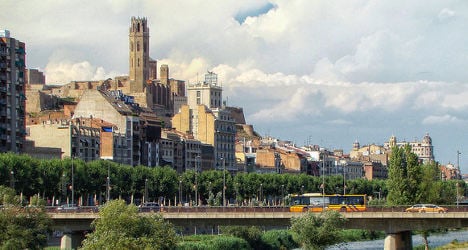 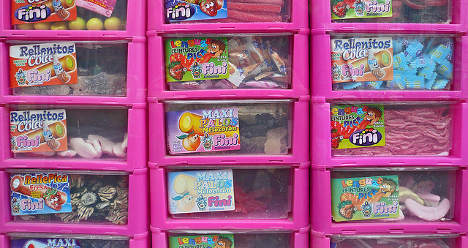