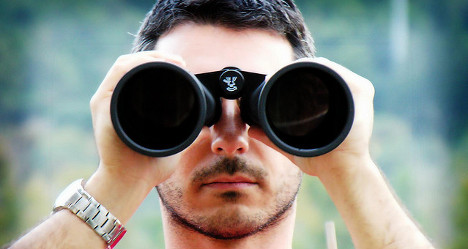 The fake undercover cop promise his female trainees a monthly salary of €1,900 if they passed his gruelling training. Photo:Gerlos/Flickr

The fake secret agent would show his female “trainees” military footage, a vast array of electronic gadgets and numerous weapons as a way of convincing them he was who he claimed to be.

Once he’d gained their trust, the fake undercover cop talked the women through the different stages of training.

These included supplying him with as much gold as possible and, last but not least, performing sexual acts with him.

The 56-year-old man made sure the women took the “top secret” approach to guarantee they didn’t speak up about the gruelling training.

Police investigations began last July when officers were informed of the existence of a man posing as a secret agent.

Spain’s Civil Guard arrested the man and a 45-year-old woman who has his aide, Spanish news agency EFE reported on Wednesday.

Both suspects have been charged with impersonating a police officer, fraud, attempted sexual assault and blackmail. 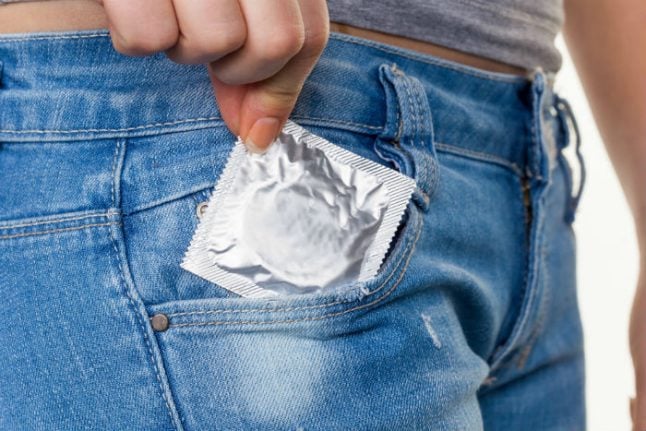 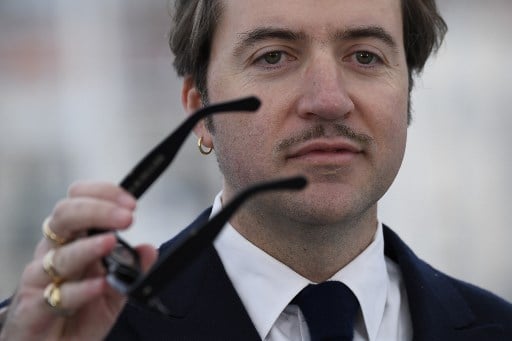 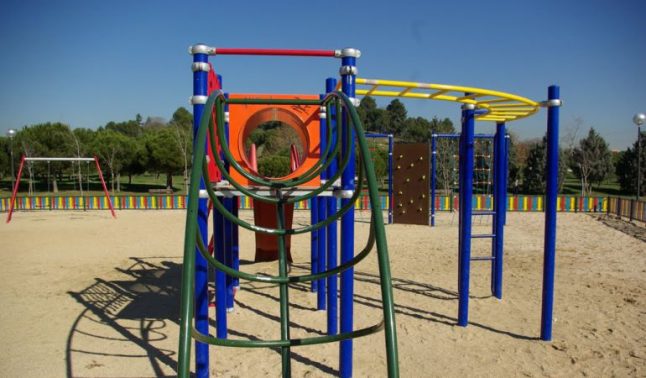