Brazilian international Neymar and new manager Gerardo Martino got their first taste of the Camp Nou on Friday as Barcelona destroyed Santos 8-0 to lift the Joan Gamper trophy.

The Brazilian opponents were confirmed for the annual glamour friendly as part of the transfer agreement that saw Neymar move to the Catalan giants in June.

But they were hopelessly exposed by a strong Barca side as two goals from Cesc Fabregas, allied to further strikes from Lionel Messi, Alexis Sanchez, Pedro, Adriano, Jean Marie Dongou and an own goal from Leo made it a comfortable evening for the hosts.

However, the biggest cheer of the night was reserved for Neymar when he made his bow at half-time and the 21-year-old made a positive impression despite failing to get on the scoresheet himself as he teed up Fabregas' second and Barca's sixth of the night 20 minutes from time.

"I am not too worried about not scoring," Neymar told Catalan TV staion TV3.

"It is just great to be here playing for Barcelona and to play with players like Xavi, Cesc and Messi."

Martino, who has succeeded cancer-stricken Tito Vilanova, named a strong side on his own first home outing as the club's new boss with the likes of Xavi, Andres Iniesta, Serio Busquets and Dani Alves starting for the first time in pre-season following their participation in the Confederations Cup.

It didn't take the hosts long to get into their stride though as Pedro fed Messi to fire home the opener from a tight angle after just eight minutes.

Leo could then only turn a dangerous cross from Alves into his own net three minutes later and Barca were three up inside 22 minutes when Messi unselfishly set up Sanchez to roll the ball just inside the far corner.

Pedro made it four just moments later when he turned home Jordi Alba's low cross and with the game comfortably sewn up Martino made eight changes at
half-time.

Fabregas was one of those introduced at the break and he made it five just seven minutes after the restart with a composed finish from Sanchez's pass.

Neymar then made his presence felt against his old club with a nicely weighted cut-back that Fabregas side-footed home before Adriano fired a 20-yard screamer into the far corner.

And Fabregas was involved again as he presented 18-year-old Dongou with an open goal to round off the scoring seven minutes from time. ‘I don’t play football to win the Ballon d’Or’: Neymar 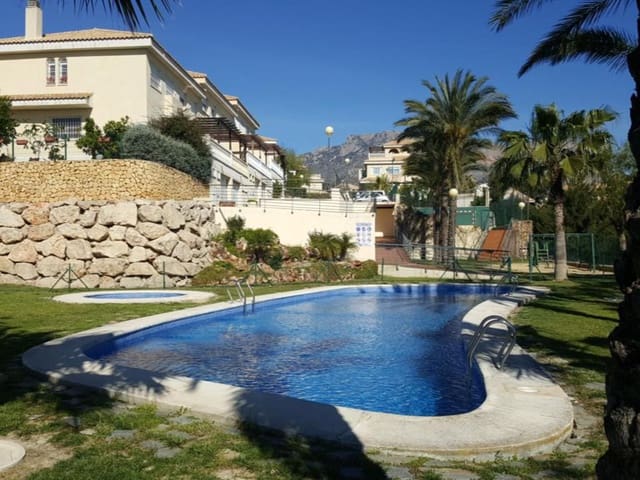 Semi-detached Villa for sale in Alicante (Costa Blanca) for €230,000 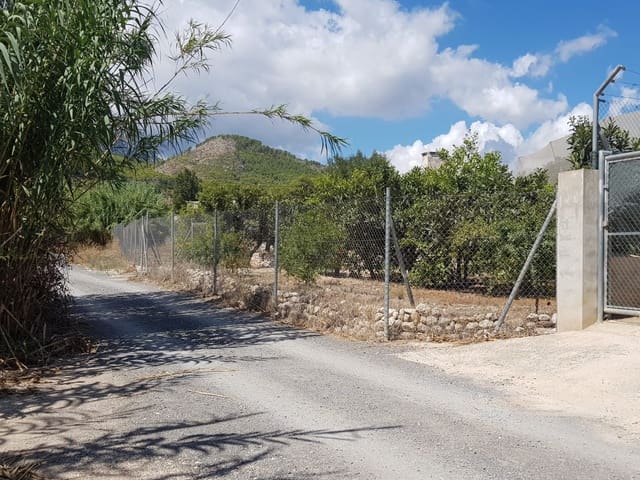 Finca/Country House for sale in Alicante (Costa Blanca) for €30,000 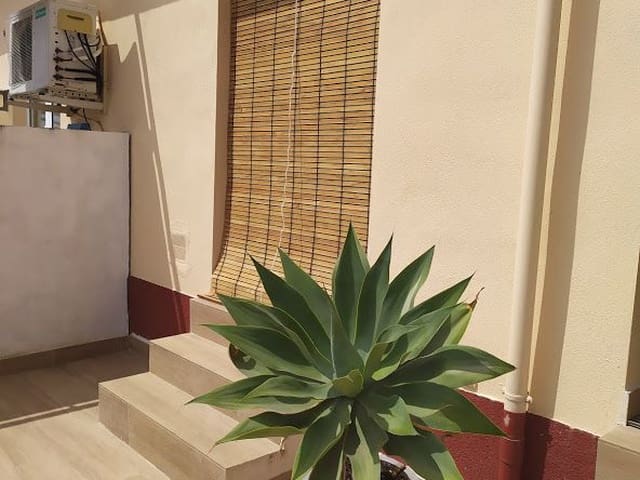 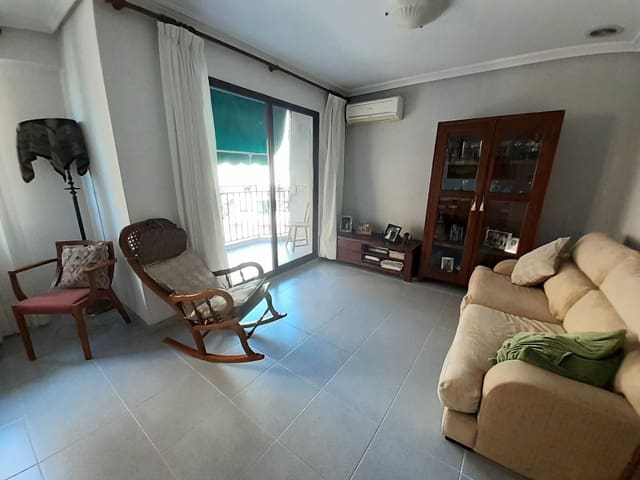 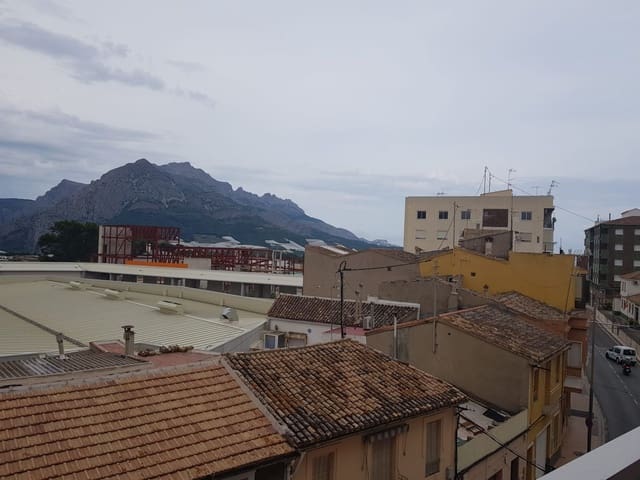