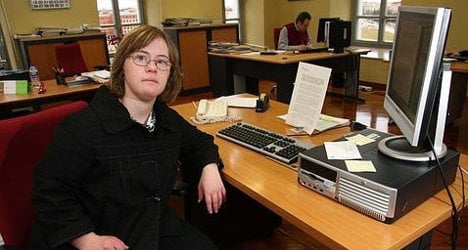 Ángela Covadonga Bachiller in her office in Valladolid. Photo: Down España

Thirty-year old Ángela Covadonga Bachiller will take up the new post after another councilman in the city in central Spain left his post.

Bachiller's decision to get involved in politics began with her participation in Valladolid's May 2011 electoral campaign.

Later, city mayor Francisco Javier León de la Riva described her as "an example of strength and of someone overcoming obstacles".Spain's Down España association — which represents some 80 Down Syndrome groups around the country — welcomed the news of Bachiller's new position, describing it as "positive" but "exceptional".

Association president Agustín Matía also warned there was a long way to go.

She highlighted the "paradoxical" nature of a situation where a woman with Down's Syndrome could become a town councillor while other "young people of the same age and in the same conditions aren't entitled to vote".

Under the United Nations Convention on the Rights of Persons with Disabilities, people with disabilities are guaranteed participation in political and public life, including the right to vote.

However, while intellectually disabled people in Spain are theoretically entitled to participate during elections, many find themselves unable to do after they are declared 'incapacitated' by a judge.

Under current Spanish legislation, though, people automatically lose the right to vote when they are declared 'incapacitated' for other purposes.

FEAPS put the number of people affected by this legal grey area at a little under 80,000.

But Spain's peak body for people with intellectual disabilities FEAPS wants to change this.
Lawyers with the group argue that the right to vote should be taken away from people "only in cases" where this has been "explicitly mentioned" in a judicial sentence.
"We have to put an end to a situation where people with disabilities can't vote— and people with Down Syndrome in particular," said Down España president Matía.

"The right to vote is often very important for people with Down Syndrome and other intellectual disabilities," Inés de Araoz, a lawyer with FEAPS told The Local.

"This is an opportunity for them to feel like citizens, and they often prepare their vote more carefully than others." 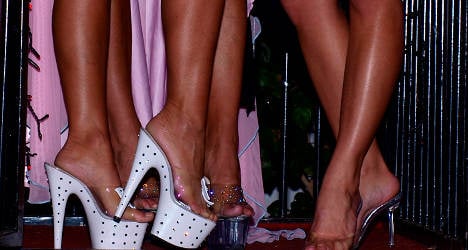 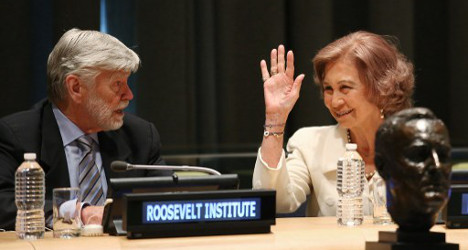