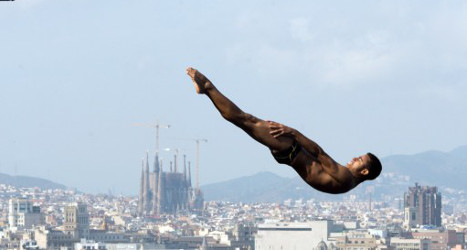 A diver trains at the Montjuic swimming pool in Barcelona on July 17th with the Sagrada Familía in the background. Photo: Francois Xavier Marit/AFP

The Barcelona meet will see the swimming world adjust to life without Phelps.

Having quit after London 2012, where he collected a record 18th Olympic gold medal, Phelps, 28, will only be a spectator at Barcelona's Palau Sant Jordi stadium.

In his wake, the likes of compatriots Missy Franklin and Ryan Lochte, Australia's James Magnussen plus Chinese pair Ye Shiwen and Sun Yang are aiming to tale over Phelps' mantle.

The eight-day swimming section runs from July 28th to August 4th, but China's divers are in action from Saturday, hoping to repeat the 10 gold medals they achieved from 10 diving events at the 2011 world championships on home turf in Shanghai.

China finished with six of the eight gold diving medals on offer at London 2012, as reigning world champion Qiu Bo's failed to add 10m platform Olympic gold to his world title despite dominating the 2011 Diving Series.

But the 20-year-old has a new dive planned for Barcelona.

"I lost at the Olympic Games because I was struggling with illness, which had influenced my training," he said, with his British rival Tom Daley doubtful after suffering from glandular fever.

"I will show a new dive in Spain, which has a high difficulty rating, and I hope I can dive it well."

China's women won all the golds at both the last world championships and Olympic games, but Wu Minxia, who has four Olympic golds, sits out Barcelona with a view to win a fourth-straight 3m springboard synchro title at Rio in 2016.

When the swimming starts, teenage US star Missy Franklin competes in eight events, looking to emulate Phelps, who won eight golds at Beijing in 2008.

The 18-year-old Franklin claimed five Olympics medals, included four golds, in the London pool last year and set herself up for another strong international showing with world-leading times in the 100m and 200m backstrokes at June's US trials.

The James Magnussen-led Australian team will be seeking redemption after under-achieving in London and an ensuing tumultuous 12 months.

Their 2012 campaign was Australian swimming's first Games without an individual gold medal since Montreal in 1976 and their worst record haul — of one gold medal, six silver and three bronze — since 1992 in Barcelona.

Two independent enquiries into what went wrong in London pointed to a squad lacking leadership and found "toxic" incidents such as drunkenness and bullying had gone unchecked.

As a consequence, Australia will send their smallest team in eight years to the Barcelona world championships.

Magnussen is targeting both the 50m and 100m events in Barcelona, while five-time London Olympic medallist Alicia Coutts faces a busy schedule having qualified for five individual events, plus the prospect of swimming in three relay teams.

Like the Australians, China's swim team, led by teen phenom Ye Shiwen and distance specialist Sun Yang, will also bid to chip away at the United States' pool supremacy.

Sun, 21, led his country to their best Olympic performance in London, snaring two gold medals and smashing his own 1500m world record as China finished with five titles.

Ye, who is still only 17, will also be in the spotlight as she tries to defend her 200m individual medley world title and again cast off the speculation that accompanied her gold medals in London.

South Korea head to Barcelona without their most high-profile performer and only reigning world champion, 400m freestyle specialist Park Tae-Hwan.

The 23-year-old sits out Barcelona having lost his key sponsor and fallen out with Korean officials, who refused to give him his prize money for his two silver medals in London. 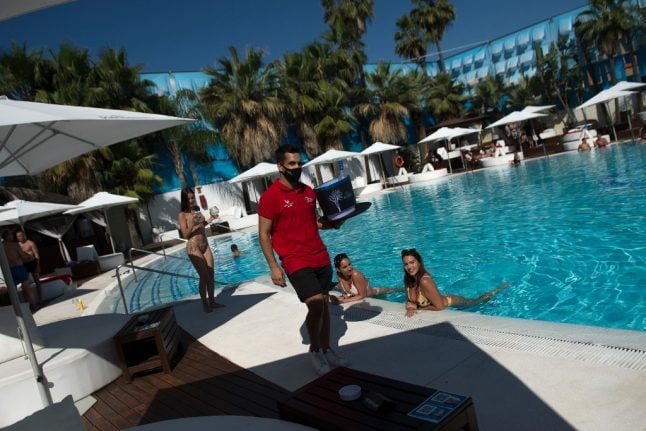 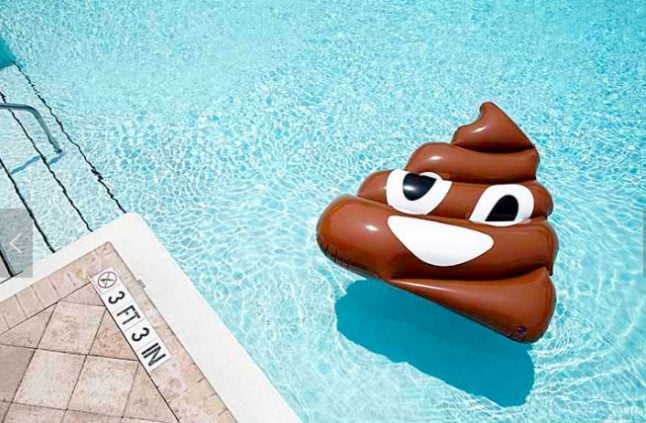 “The way the figures are evolving have been very good,” said Fernando Simon, the head of the Coordination Centre for Health Alerts and Emergencies, told a news conference.

Spain imposed a strict lockdown, but started easing restrictions from May 11 in phases lasting until the end of June.

From Monday, new areas of the country will be allowed to open swimming pools, albeit to limited numbers of people, and beaches where people will have to maintain at least a distance of two metres.

This second phase will cover the whole of Andalusia and Valencia, a large part of Catalonia, as well as the Balearics and Canary islands, the health ministry said.

About 70 percent of Spain's population will be affected by this new phase, which will also see the reopening of cinema halls, theatres and auditoriums but at a third of capacity.

Shopping centres will also be allowed to reopen but at reduced capacity — 40 percent of typical footfall — and indoor dining at restaurants will also be permitted.

A third of the population — or people living in the two worst-affected zones of Madrid and Barcelona — will however remain in the first phase. 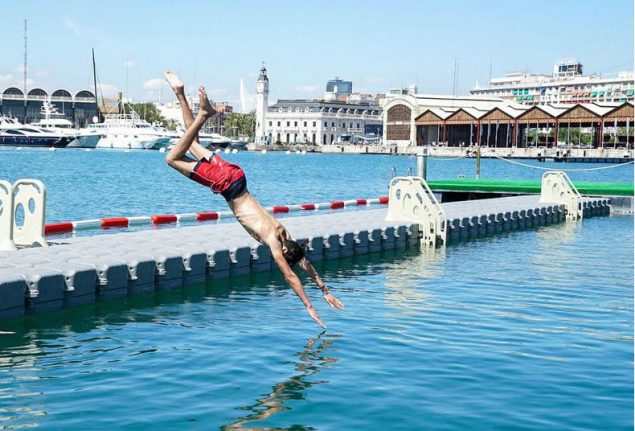 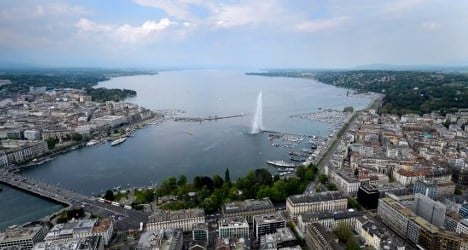