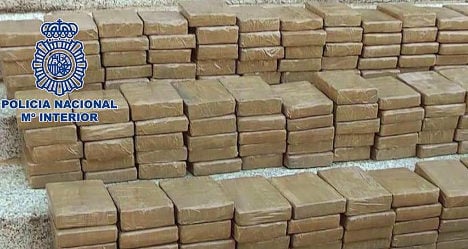 British media has referred to Charrington as a major drug baron active since the 1980s. Photo: Policia Nacional

Police arrested 13 people overall in Spain and Venezuela, including Charrington, "one of the 10 criminals most investigated by European police and leader of an international drug-trafficking organisation", a police statement said.

Officers seized 220 kilos (485 pounds) of cocaine hidden in an apartment in L'Albir, near the eastern resort city of Benidorm, and impounded property and bank accounts worth more than €5 million ($6.5 million), it added.

The statement said police would give more details of the arrests at a news conference on Tuesday.

Charrington operated in the North East of England during the 1980s and rose to notoriety in 1992 when a raid at his Middlesbrough home unearthed almost €2.3 million in cash, allegedly linked to drug dealing.

British media has referred to Charrington as a major drug baron active since the 1980s.

Charrington's arrest comes just over a week after Mark 'Fatboy' Lilley, a convicted British drug trafficker who had been on the run for 13 years, was caught by Spanish police hiding in a panic room. 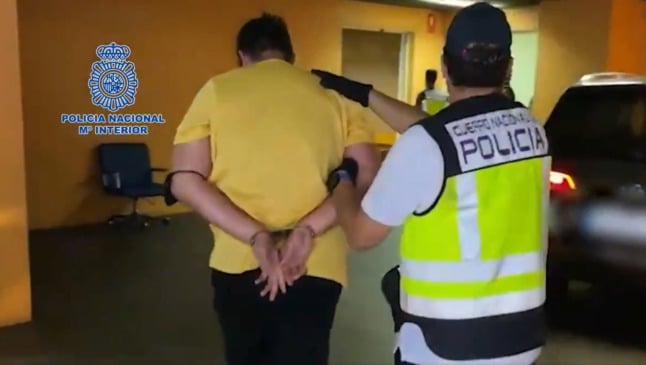 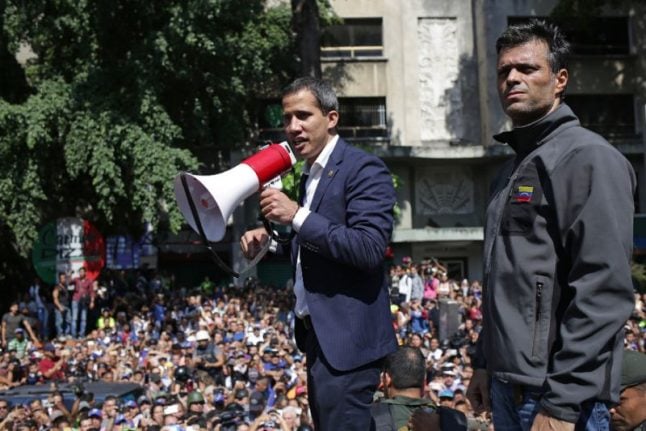