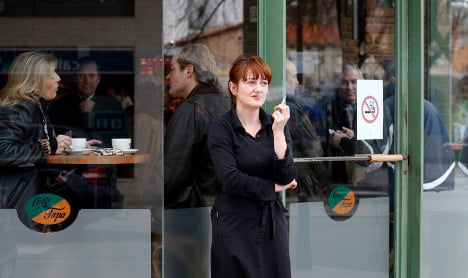 "In the case of alcoholic drinks, the tax increase will be of 10 percent but wine and beer will not be touched," he added without specifying by how much taxes on tobacco would rise.

The European Union, which in June 2012 granted Spain a rescue loan of up to €100 billion to prop up banks that have been swamped in bad loans since a decade-long property bubble imploded in 2008, has pressured Spain to increase its sales tax to boost revenues but Madrid has refused.

The government also created a new tax on fluorinated gases which are used in refrigeration and air conditioning and eliminated some corporate tax deductions for losses in foreign operations or investment portfolios, Montoro said.

The measures will have a combined effect of boosting revenues by around one billion euros this year, the minister said.

The Spanish economy, the eurozone's fourth largest, is entrenched in a double-dip recession that sent the unemployment rate soaring to a record 27.16 percent in the first quarter.

The economic downturn has squeezed tax revenues and caused welfare costs to soar as the jobless queue lengthens, causing Spain to struggle to meet European Union targets to curb the public deficit.

The European Commission, the executive arm of the European Union, in May gave Spain two additional years to bring its public deficit to below a limit of 3.0 percent of gross domestic products. 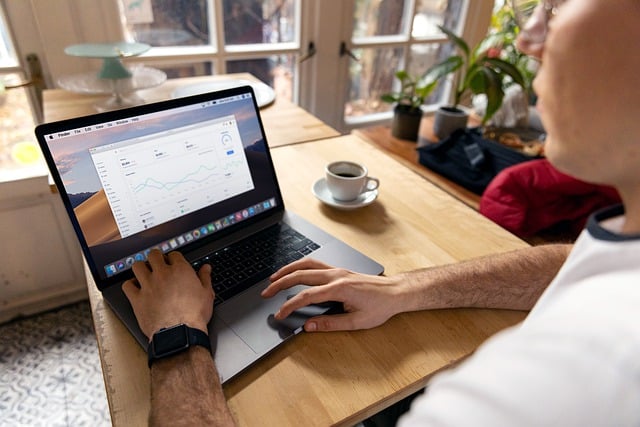