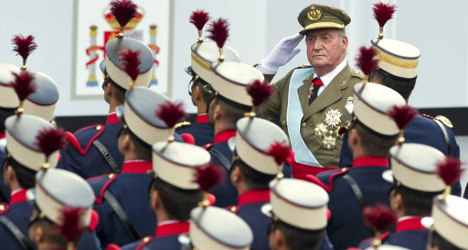 The highly-qualified aspirant, identified only as J.C by Spanish press, was rejected because of new military rules introduced in June.

The 25-year-old has completed higher studies, can lay claim to a driving licence and holds an English language certificate.

She should be an ideal candidate for service in the country's armed forces but has fallen foul of the military's new tattoo code.

Tattoos which" dishonour the uniform, could compromise disciple or the image of the armed forces, are obscene, or could incite discrimination," are also banned said the daily.

In the case of J.C, who comes from the town of Getafe just south of Madrid, this shouldn't have been a problem.

Her tattoo is a 4cm by 2cm image of a reversed capital 'E' crossed by a diagonal line.

Unfortunately, the new rules also forbid tattoos which "could be visible while wearing any of the various army uniforms."

The tattoo of J.C is on her left arm just above the wrist, and as such could be visible when she is wearing a short-sleeved summer uniform, the Ministry of Defence told the aspiring soldier.

J.C went to a clinic to find out about having her tattoo removed, but this would have cost €1,200 and taken five weeks.

That was too expensive and too late, said El País.

Many Spanish soldiers have tattoos but the new rules are not retroactive. 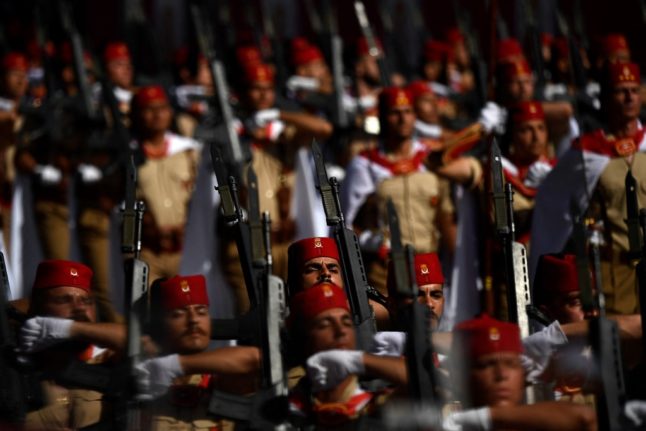