Workers fear Brussels may demand that the industry return €3 billion euros it received in the form of tax incentives between 2005 and 2011. Photo: RAFA RIVAS/AFP
Steve Tallantyre/The Local/AFP
[email protected]
@thelocalspain


Hundreds of shipyard workers protested in northern Spain on Thursday against a possible European Union ruling forcing the industry to return state aid.

Spanish shipbuilders are struggling since the European Union in 2011 ordered the end of subsidies for the sector.

Workers now fear Brussels may demand that the industry return the bulk of the €3 billion euros ($4.0 billion) it received in the form of tax incentives between 2005 and 2011.

Protesters in Vigo in the region of Galicia marched from the port to the European fishing agency offices shouting "We want to work, not emigrate!"

Navantia workers in the industrial city and naval station of Ferrol, also in Galicia, went on strike for two hours.

Construction of the Australian Royal Navy's 25,000 tonne Landing Helicopter Ship HMAS Adelaide, the last ship being made at the Ferrol estuary shipyard,  came to a temporary halt as 2,000 workers downed tools in protest.

In Sestao, a city in the Basque region, workers marched between two yards with a banner reading: "Shipyard industry: a solution".

The protests coincided with a visit by a Spanish delegation led by Industry Minister Jose Maria Soria to Brussels to argue against the payback.

Brussels is due to make a decision on July 17 on the fiscal advantages offered to the sector by the Spanish government.

Almunia said on Thursday that only investors, not the shipyards, would be asked to return the aid, delegates at the meetings said.

But shipyards fear that they would be sued in turn by their partners for compensation.

The regional president of Galicia Alberto Nunez Feijoo said in Brussels on Thursday that Almunia's solution "does not solve the problem" and the delegation asked the commission to reconsider its position before July 17th.

The Spanish shipyard association representing 19 private yards, has warned that paying back the aid would mean the end of the industry in Spain and the loss of 87,000 jobs. 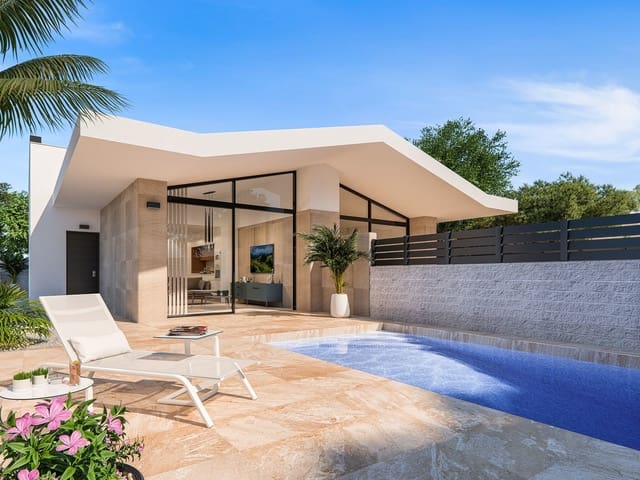 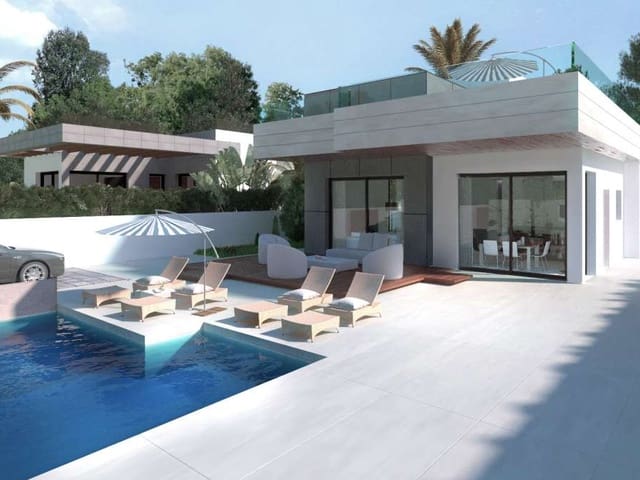 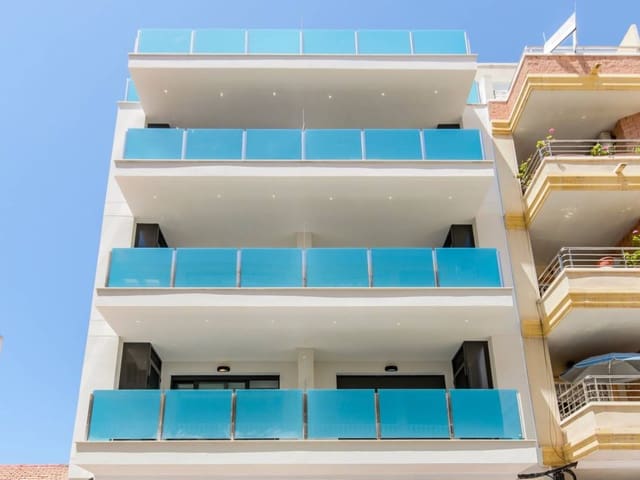 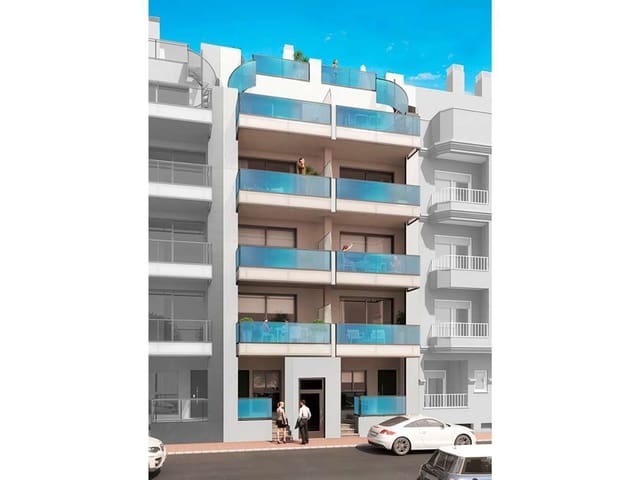 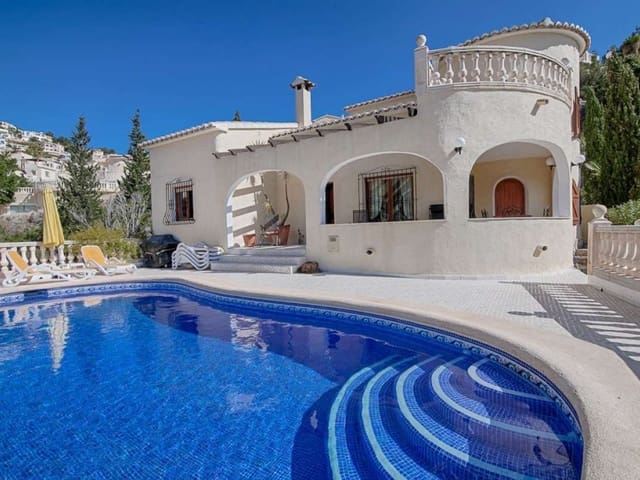 Villa for sale in Alicante (Costa Blanca) for €375,000
More properties for sale in Spain »