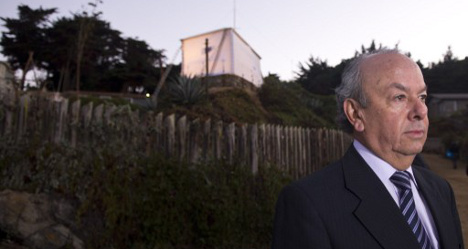 Judge Mario Carroza directed that Neruda's remains be sent to the University of Murcia, where toxicologists will probe whether he died of cancer or was fatally poisoned by agents from the military dictatorship of General Augusto Pinochet.

The tests are being undertaken at the same time that forensic specialists in the US state of North Carolina are probing the cause of Neruda's death.

Judicial authorities in 2011 opened an investigation into a four-decade-old claim by Neruda's driver that his death was the result of poisoning by the Pinochet regime.

Scientists have confirmed that the Chilean poet had advanced prostate cancer at the time of his death, but have not ruled out that he was poisoned by the Pinochet regime, which he strongly opposed.

The leftist Nobel Prize-winning author died 12 days after the 1973 military coup that ousted socialist president Salvador Allende and brought Pinochet to power. Neruda was long believed to have died of prostate cancer.

Neruda won the 1971 Nobel Prize for Literature and is best known for his love poems and his "Canto General" — an epic poem about South America's history and its people. 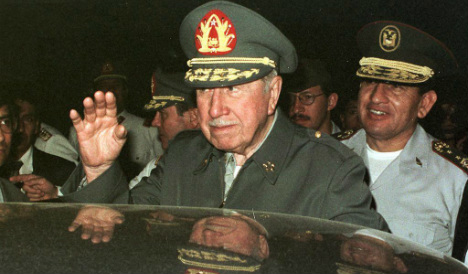 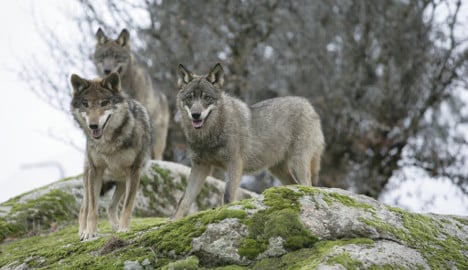 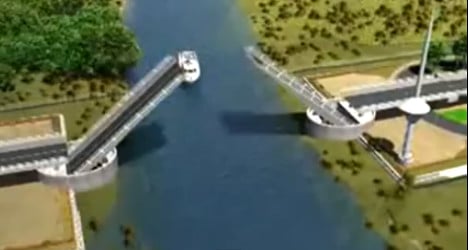 The $30-million (€22-million) drawbridge project was supposed to open this month, and become an instant landmark connecting Valdivia with Teja island by bridging the Cau Cau River.

But it has ended up a laughing stock in local social media, as Chileans wondered how construction workers managed to mess up something as seemingly clear as up and down.

The fail has also got President Sebastián Piñera a bit defensive. "It can be fixed, … and it will be fixed by the company that made the mistake," Pinera said dropping the ball in the court of Spanish infrastructure builders Azvi.

Inspectors getting ready for opening day found that either one or two of the traffic decks were installed backwards, authorities said.

"The only responsible party is the builder. We are going to make them answer for this," Public Works Minister Loreto Silva.

In a statement sent to The Local via email, however, Azvi said that while minor errors in the bridge's construction had been detected, it was not true that the bridge had been built backwards.

"The controversy around the bridge having been built upside down doesn't make any sense as both parts (of the traffic decks) are symmetrical," the company stated.

Azvi also highlighted a press release from Chile's Public Works Ministry saying there were "no structural problems" with the bridge.

As yet, no new opening date for the bridge has been announced.

A video showing how the Valdivia drawbridge should actually operate.

January has not been a good month for Spanish developers in Latin America. Spain's infrastructure giant Sacyr — part of a consortium contracted to expand the Panama Canal to accommodate new super container ships — is currently embroiled in a costs row with the Panama Canal Authority.

The two parties are in negotiations over who will pay for cost overruns.

Spain's Public Works minister flew to Panama for emergency talks in a spat that threatens the future of the critical project. 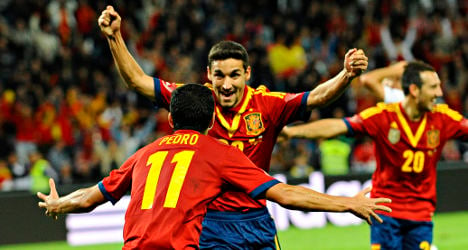