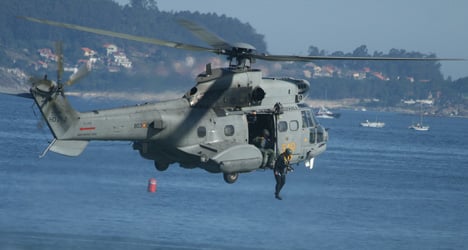 A Super Puma helicopter was deployed to winch the husband from a life raft. Photo: Contando Estrelas/Flickr

"We received a distress call from a Spanish woman on board a yacht with three children, who said her husband was on a life raft," a Greek merchant marine ministry spokeswoman said.

The woman and children were picked up by a speedboat. Her husband was later retrieved on the raft by a Super Puma helicopter as passengers from a Greek ferry looked on.

"We do not know exactly what happened because the lady was not very cooperative, possibly because her English was not very good," the spokeswoman said.

"We hope to know more when they give their report to the coastguard," she said.

The family will be reunited at the nearest Athens port, she added.

The incident took place west of the Cycladic island of Kythnos, some 52 nautical miles (96 kilometres) from the port of Piraeus. 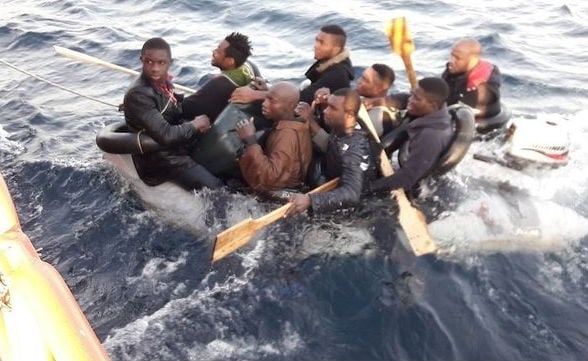