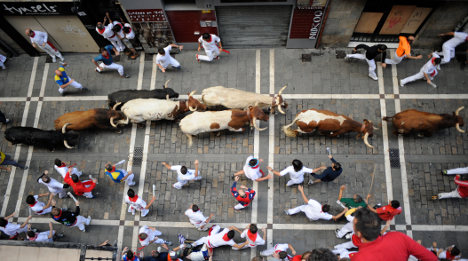 The bedlam gets underway at noon with the traditional shout from the balcony of city hall of "Viva San Fermin!" and the launch of a rocket known as the "chupinazo".

After the rocket goes off, partygoers from around the world spray anyone around them with cheap wine, sangria and cava and break into dance and song.

Revellers wear the festival's traditional dress of white shirts and pants with red scarves tied around their necks.

The festival, which dates back to medieval times, features religious ceremonies in honour of San Fermin, the patron saint of Pamplona, as well as concerts and round-the-clock drinking, with bars open until 6am.

But the highlight is a bracing, daily test of courage against a thundering pack of half-tonne fighting bulls.

Each day at 8am hundreds of people race with six huge bulls, charging along a winding, 848.6-metre course through the narrow, cobbled streets from a holding pen to the city's bull ring where the animals will be killed in a bullfight.

The bravest — or most foolhardy — festival-goers run as close as possible to the tips of the horns, hopefully without being gored.

The first bull run, which traditionally draws the largest number of participants, is on Sunday.

The bull runs are believed to have started when butchers began running ahead of the beasts they were bringing from the countryside to the San Fermin festival.

A run takes on average just under four minutes.

Last year 38 people were taken to hospital at the festival's eight bull runs, including four men who were gored by bulls.

Most of the injuries are not caused by bull horns but by runners falling or getting knocked over or trampled by the animals.

Hundreds of thousands of people flock to the city of 200,000 residents each year for the festival, which was made famous worldwide by Nobel-prize winning US author Ernest Hemingway's 1926 novel "The Sun Also Rises".

The festival has not escaped the economic downturn gripping Spain. Pamplona city hall has slashed the budget for the fiesta this year by 13.8 percent to €2.1 million ($2.7 million). 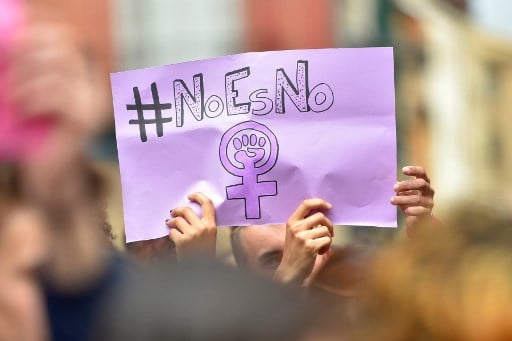 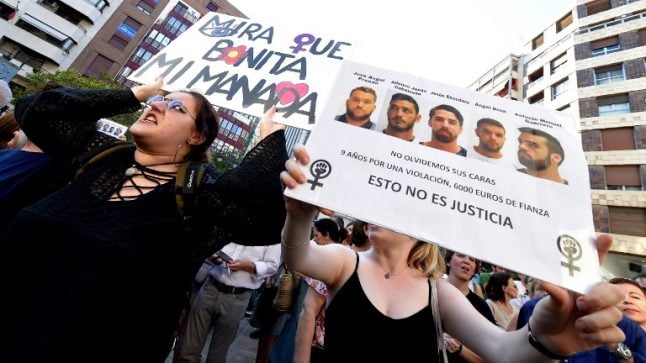