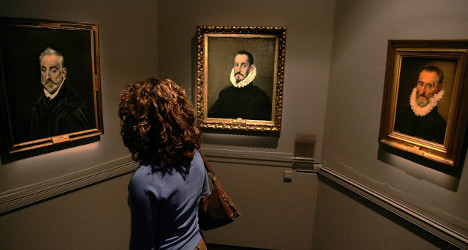 A woman looks at portraits by El Greco and his student Luis Tristan (R) during the "El Greco and his workshop" exhibition in Athens in 2007. File photo: Louisa Gouliamaki

The painting was one of two El Greco works up for grabs at the sale, said Alex Bell, worldwide head of Sotheby's Old Master Paintings.

It went under the hammer following a "tenacious" battle between bidders, he added.

The painting represents the 13th-century founder of the Dominican order kneeling and praying besides a crucifix under a dark and swirling sky. Completed in 15th-century Toledo, it also features the crucifix which El Greco often used in paintings showing saints in devotion.

The London auction attracted a record number of collectors from Asia and the Middle East and generated £35,048,000 in total sales.

El Greco (1541–1614) was born as Doménikos Theotokópoulos on what is now the Greek Island of Crete.

He spent time in Venice and Rome before finally settling in Toledo, Spain where he stayed until his death.

Toledo is where the painter, sculptor and architect produced his best-known work. 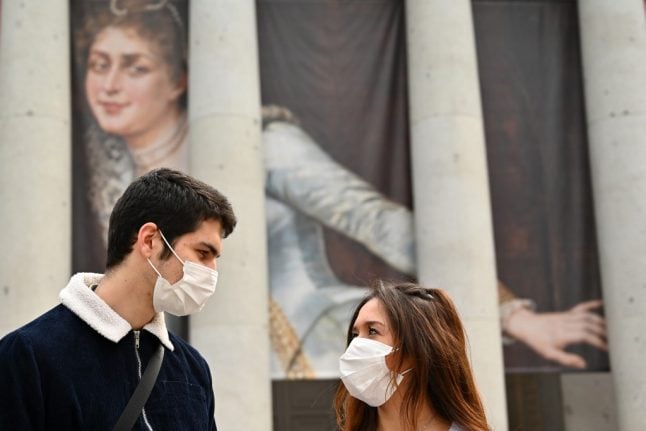 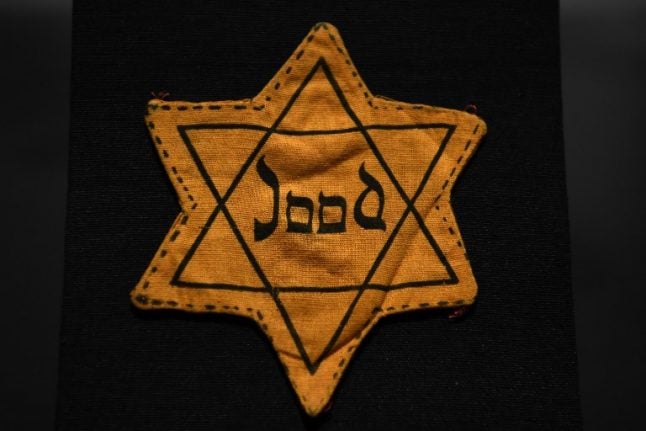 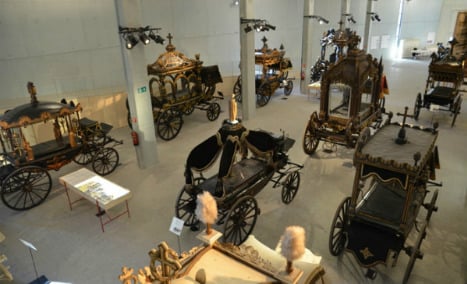 TOURISM
The ten most weird (and wonderful) museums in Spain
Url copied to clipboard!